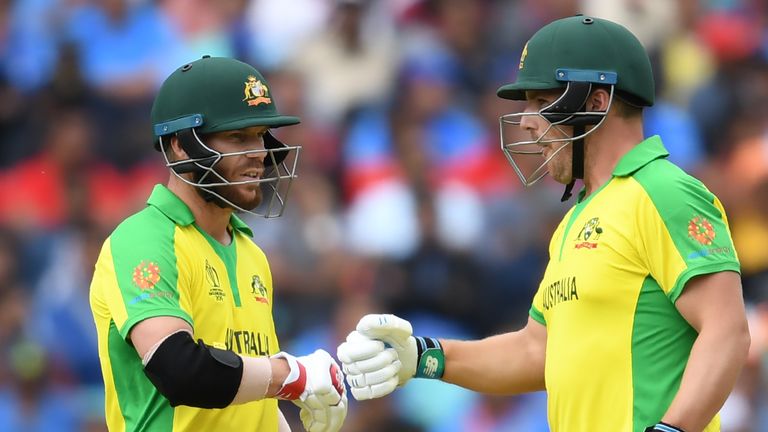 David Warner and Aaron Finch broke Australia's record partnership against India as the visitors romped home by 10 wickets in the first ODI in Mumbai.

The Australian openers both smashed undefeated centuries as they put together an unbroken stand of 258, overtaking the previous highest opening partnership of 231 - which they had set themselves at Bengaluru in 2017.

Warner, who finished on 128 not out from 112 balls, and Finch (110 from 14) eventually recorded the third-biggest ODI partnership for any wicket by an Australian pair as they cruised to victory with 12.2 overs to spare.

India, who had been put in to bat, were unable to make use of their full allocation as they were bowled out for 255 in 49.1 overs, with Mitchell Starc taking three wickets and Pat Cummins and Kane Richardson two apiece. 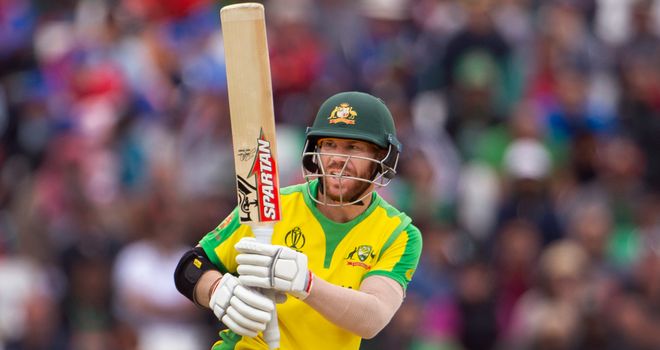 Despite the early loss of Rohit Sharma (10), India seemed to be in a strong position as Shikhar Dhawan (74 from 91) and KL Rahul followed up last week's match-winning partnership of 97 against Sri Lanka with another sizeable stand.

The pair added 121 before Rahul (47 from 61) drove Ashton Agar into the hands of extra cover - and that prompted a mini-collapse as Dhawan fell to Cummins in the next over.

India captain Virat Kohli (16) gave a return catch to Adam Zampa and Starc then had Shreyas Iyer (4) caught behind to leave the home side struggling at 164-5.

Ravindra Jadeja (25 from 32) and Rishabh Pant (28 from 33) restored some momentum to the innings with a stand of 49, but both departed in quick succession and it was left to Kuldeep Yadav (17) to steer them above the 250 mark. 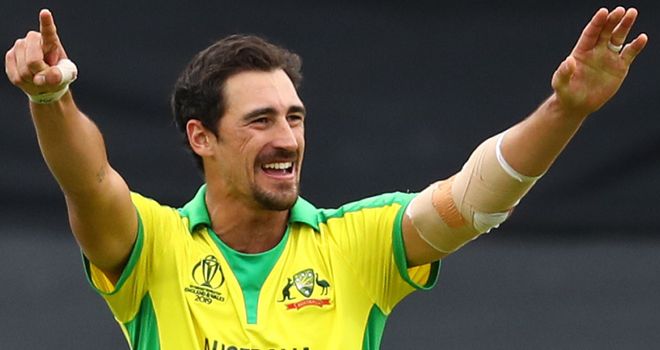 Wicketkeeper Pant - who suffered a concussion after top-edging Cummins onto his helmet and into the hands of Ashton Turner - was unable to take the field for Australia's reply, with Rahul taking over the gloves in his absence.

However, that made little difference to the pattern of the game as Warner and Finch savaged the Indian attack, amassing 84 from the first 10 overs.

Australia's progress might have been less relentless had Shardul Thakur's appeal for a leg-side catch when Warner had made five been upheld - but the batsman's review proved successful.

The system did India - and Jadeja in particular - no favours whatsoever, with the home side using up their review on an unsuccessful lbw shout against Finch. 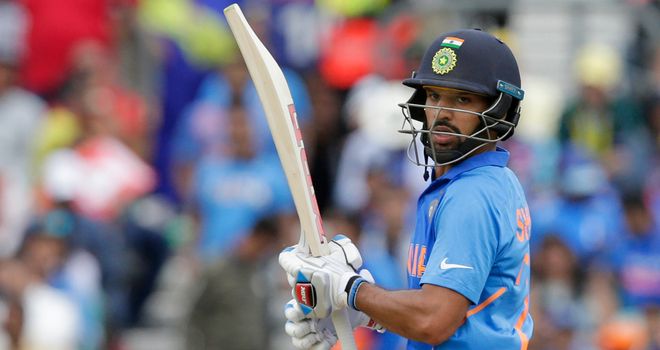 Shikhar Dhawan top-scored for India with 74

The left-arm spinner won two separate leg-before appeals against Warner - only for the reviews to reveal an inside edge onto the pad.

Warner took full advantage, cutting Jasprit Bumrah past point to bring up his 18th ODI century from 88 balls - as well as the 200 partnership - in the 31st over.

Skipper Finch followed suit with a sweep for four off Jadeja, but it was left to Warner to clinch the win with successive boundaries off Mohammed Shami in the 38th over.

The second meeting of the three-match series takes place at Rajkot on Friday.