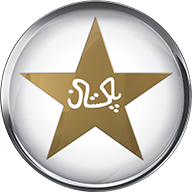 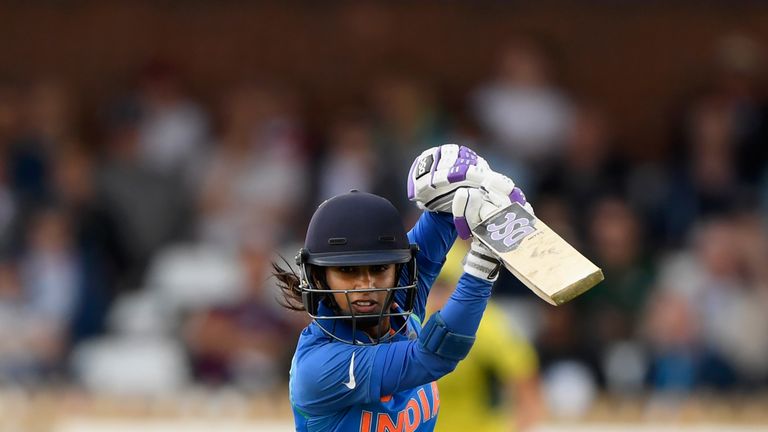 Mithali Raj's half-century helped India cruise to a seven-wicket victory over Pakistan in their Women's World T20 Group B match in Guyana.

Raj struck 56 off 47 balls, hitting seven fours, as India chased down their target of 134 with an over spare.

Half-centuries from Bismah Maroof and Nida Dar for Pakistan in the first innings ensured a competitive match but Javeria Khan's side were penalised 10 runs after batters twice ran on the danger area.

After opting to bowl, India struck in the first over as Ayesha Zafar was caught at slip off Arundhati Reddy for a six-ball duck before two disastrous run outs left Pakistan 30-3.

A brilliant 93-run fourth-wicket partnership between Bismah Maroof and Nida Dar looked to have put Pakistan on course to set a challenging total.

Hemalatha had Maroof caught a long-on for 53 and although Dar (52) brought up her maiden T20I fifty off the next ball with a six, she was back in the pavilion when the Indian bowler got her second wicket in the over as Kaur took a simple catch extra cover. 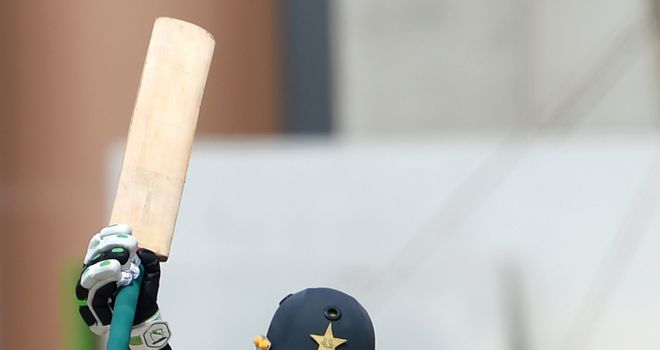 Pakistan closed on 133-7 but India began their innings 10-0 before a ball was bowled after two of Pakistan's batters ran on the danger area of the pitch, having previously been warned.

Smriti Mandhana (26) fell to Maroof with 73 on the board for India, Raj brought up her fifty off 42 balls, with a four through mid-wicket and although Diana Bag had her dismissed for 56 - Veda Krishnamurthy launched the ball to the mid-wicket boundary to seal the victory.