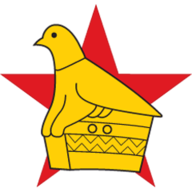 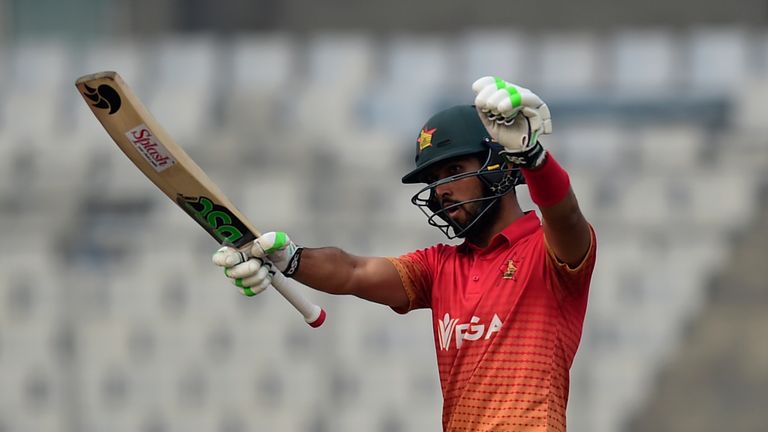 Zimbabwe inflicted a 107-run hammering of Ireland in their ICC World Cup Qualifier clash to move into top spot of the Super Sixes table.

Sikandar Raza struck an unbeaten 69 off 83 balls to bail Zimbabwe out of trouble after they hd slipped to 139-7 batting first - his half-century helping the Harare hosts to a competitive score of 211-9.

In reply, Ireland were desperately poor with the bat. Only Paul Stirling (41) and Gary Wilson (15) managed double-figure scores as they were skittled for 104 in just 34.2 overs.

Tendai Chisoro (3-22) and Graeme Cremer (3-18) did the damage with the ball for Zimbabwe, who now move top of the Super Sixes table, with Scotland currently in second.

They both have two wins from three games, tying the other against each other in the group stage. Ireland, meanwhile, have lost two from three, with their 2019 World Cup hopes now hanging by a thread.

The top two teams at the end the Super Sixes stage advance to the final on March 25 and also qualify for the 2019 World Cup.

Watch as the Super Sixes stage of the ICC World Cup Qualifiers continues with the West Indies taking on Scotland, live on Sky Sports Cricket (channel 404) from 7.15am on Wednesday.