Watch the final T20I from 9.45pm on Sunday on Sky Sports Cricket 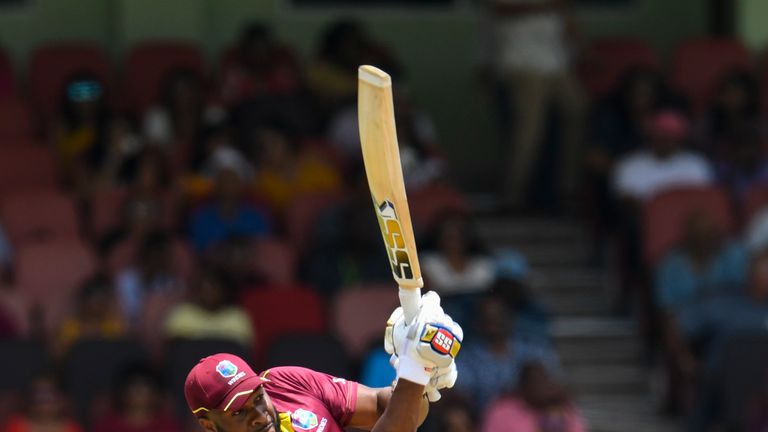 Ireland have maintained their 1-0 lead over the West Indies after the second match of their three-match Twenty20 series was washed out on Saturday.

Only 21 overs were played at Warner Park, Basseterre with Ireland posting 147-9 in their innings.

Gareth Delany led the way for the visitors with 44 while West Indies captain Kieron Pollard took 4-25.

After a revised target was set at 152 from 19 overs, the West Indies were only able to reach 16-1 through two overs before the match was called off.

The final game will be played in Basseterre on Sunday with Ireland eager to avenge the 3-0 defeat they suffered in the one-day series earlier this month.

Watch the third T20I between West Indies and Ireland, in St Kitts and Nevis, live on Sky Sports Cricket from 9.45pm on Sunday.