Leah Williamson has been made OBE, while Lucy Bronze, Beth Mead and Ellen White get MBEs; coach Sarina Wiegman made a CBE; Chris Kamara made an MBE along with Sky Sports' and former boxing world champion Johnny Nelson

Four members of the England women's football team which became European champions in the summer have been recognised in the New Year Honours List.

Captain Leah Williamson, who lifted the Women's Euro trophy after a 2-1 victory over Germany at Wembley in July, has been made an OBE while her team-mates Lucy Bronze, Beth Mead and Ellen White all become MBEs.

England's Dutch head coach Sarina Wiegman was also made a CBE on the Overseas List. She said: "I feel very privileged and humbled to have been given such a prestigious honour and would like to dedicate it to the players, the support team and others within The FA who have worked tirelessly for our shared success.

"As I reflect upon this I would like to thank the fans for the warmth they have shown to me since I joined in 2021, I feel very proud to represent them as England's head coach.

"I would also like to share my congratulations to Leah, Beth, Ellen and Lucy, their recognition is a reflection of a brilliant 12 months for the whole squad and the excellent work they all do on and off of the pitch.

It's been a wonderful year and as we look ahead to 2023 we hope we can continue to make the country proud." 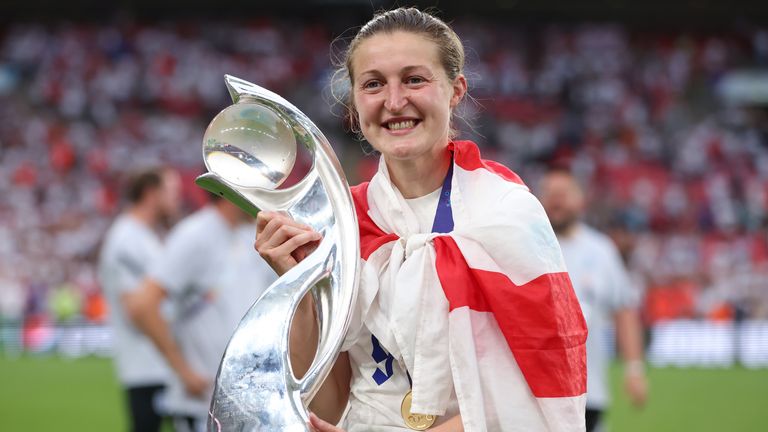 Williamson skippered England to glory on home soil in the summer, while her Arsenal team-mate Mead was the tournament's top scorer and was voted its best player. Earlier this month, Mead was voted BBC Sports Personality of the Year.

White had been a key figure in England's attack for more than a decade until her retirement from the game in August, while Barcelona right-back Bronze is arguably the Lionesses' highest-profile player, having been voted the best player in the world in 2020.

Sir Hugh Robertson, the chairman of the honours sport committee, was asked why more of the Lionesses squad had not been recognised.

"What we've tried to do is stick to the principle of the honours, which is to recognise excellence and to recognise extraordinary contributions," he said.

In addition to the Lionesses quartet, the captains of Wales and Scotland, Sophie Ingle and Kim Little, have been made an OBE and MBE respectively.

Little's Arsenal and Scotland team-mate Jen Beattie, who was diagnosed with breast cancer in 2020, has also become a MBE for services to football and charity.

"I'm beyond proud," Beattie said. "It's something I never even dreamed of or expected, it's just an incredible feeling."

Beattie says the recognition of her charity work, which includes working with Cancer Research UK, is "definitely the part I'm most proud of".

"Work like that to raise awareness, to encourage people to check themselves, go to GP appointments, that's something that's been most important to me, because it ultimately saved my life, going to get checked." 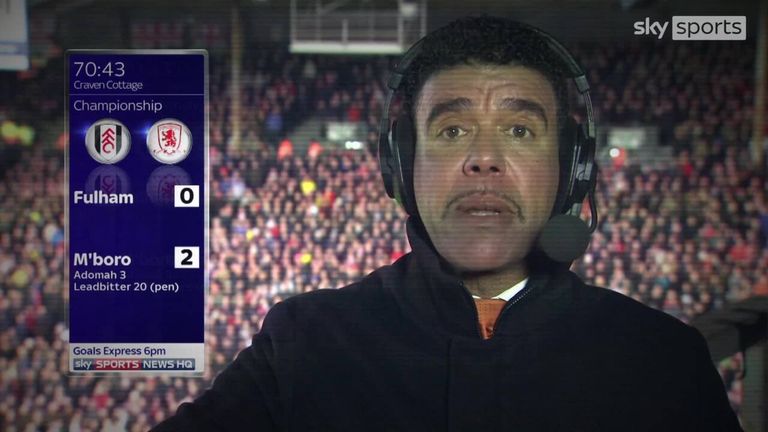 Former footballer and manager Chris Kamara, who has been best known in recent years as a pundit and presenter on Sky Sports, is made an MBE for services to football, anti-racism and charity.

Meanwhile, Kamara's former Sky Sports colleague and former world cruiserweight boxing champion Johnny Nelson has been made an MBE for services to his sport and to young people in his home county of South Yorkshire. 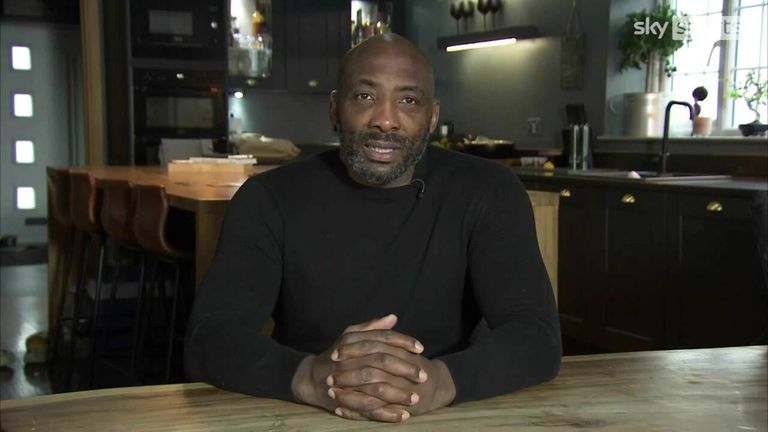 Brighton and Hove Albion chief executive Paul Barber has also been made an OBE, with Scotland and Liverpool full-back Andy Robertson becoming an MBE.

Former Northern Ireland captain Gail Redmond has also been made an MBE. Redmond is currently the women's development manager at the Irish Football Association Foundation.

Denise Lewis, who won heptathlon gold at the 2000 Olympics in Sydney, has been given a damehood while former Northern Ireland, Tottenham and Arsenal goalkeeper Pat Jennings has been made a CBE.

"I'm still totally blown away. I can't even process it," Lewis said. "But I haven't stopped smiling since I heard the news. It's an incredible honour."

The chief executive of the Birmingham 2022 Commonwealth Games organising committee Ian Reid has been made a CBE, as has Exeter Chiefs chairman and chief executive Tony Rowe. 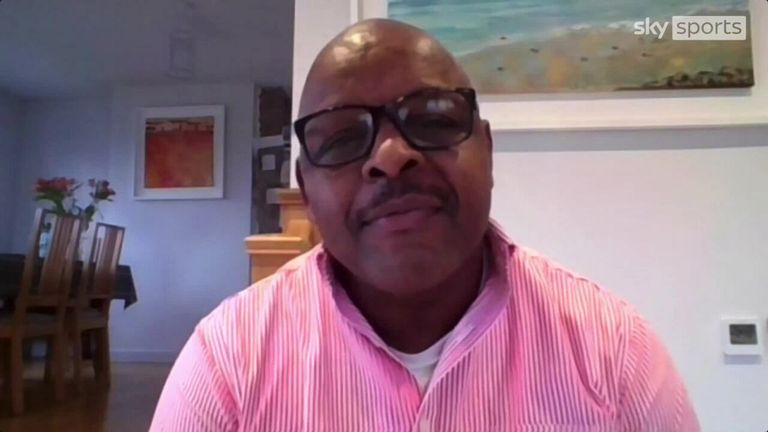 Lizzie Deignan, the 2015 world cycling road race champion, becomes an MBE while Geoffrey Newton, lately the vice-chair of the British Paralympic Association, is made an OBE.

Jawahir Roble, who grew up playing football in war-torn Somalia and now lives in London, has also been made an MBE for services to football. She became the first black, female, Muslim, hijab-wearing referee in the UK.