"I'm Paul George. I don't care to be anybody else"

Paul George insists he will not let his shooting struggles deter him as he looks to help the Los Angeles Clippers overcome the Dallas Mavericks in their first-round Western Conference playoff series.

The six-time All-Star shot just three of 16 from the field and one of eight from behind the arc on Friday as the Clippers beat the Mavericks 130-122 to take a 2-1 lead heading into Game 4 on Sunday.

"I'm no James Harden," said George. "That's not my knack, to just shoot the ball, score the ball. I can and I pride myself on being effective on both ends. 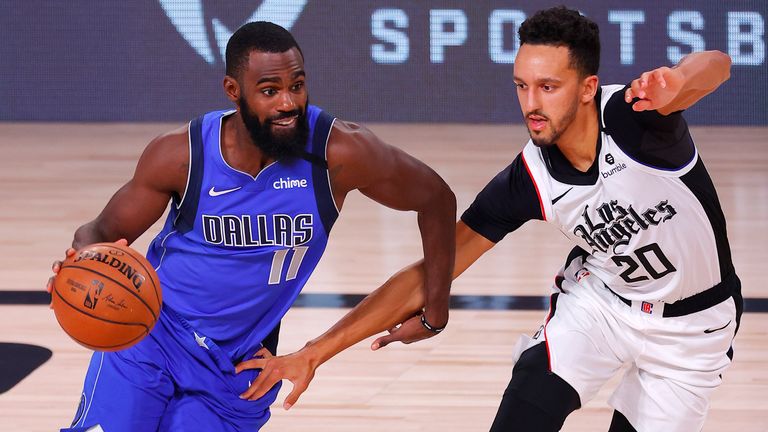 "But there's going to be nights like this where I just can't make a shot, and I can't allow that to affect my game.

"Shot-making, scoring the ball is not what I [only] do. I try to do everything, I try to play the game the right way and just get lost in the game and try to pass the ball and make plays defensively, rebound.

"Just a little bit of everything. I am going through a tough time, but good thing about it, we are up 2-1 in this series and I haven't shot the ball well." 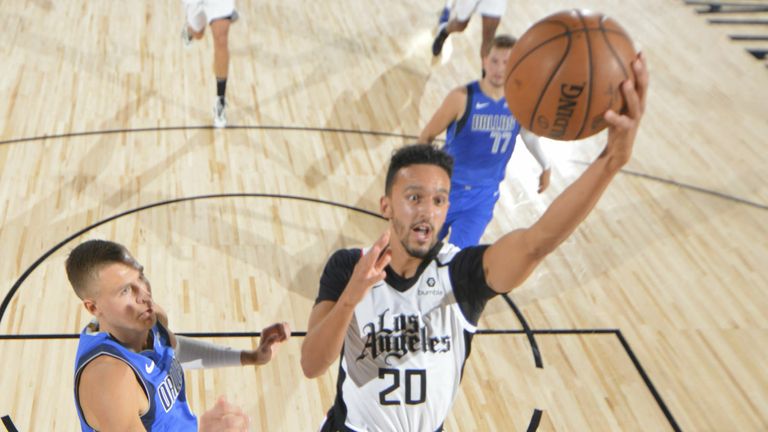 "I think people get so caught up what other people [think]," George added. "I'm Paul George. I don't care to be anybody else."

"I still got to be aggressive and still try to make plays. I will do everything I can to win a ballgame. Some nights are just going to be like that, I am not going to make shots, but I got to find a way to make an impact."