With eight games on Saturday, there was plenty to admire around the NBA in the top 10 plays of the night, not least two featuring the Atlanta Hawks' Trae Young.

The 20-year-old's first contribution is a perfect length-of-the-court pass for Kevin Huerter to finish in emphatic fashion, and he then finishes off his own move with a brilliant layup in the Hawks' 123-118 win over the Miami Heat.

James Harden delivered several highlight-reel passes among his seven assists for the Houston Rockets in their win over the Chicago Bulls and he is another player to feature twice in the top 10. 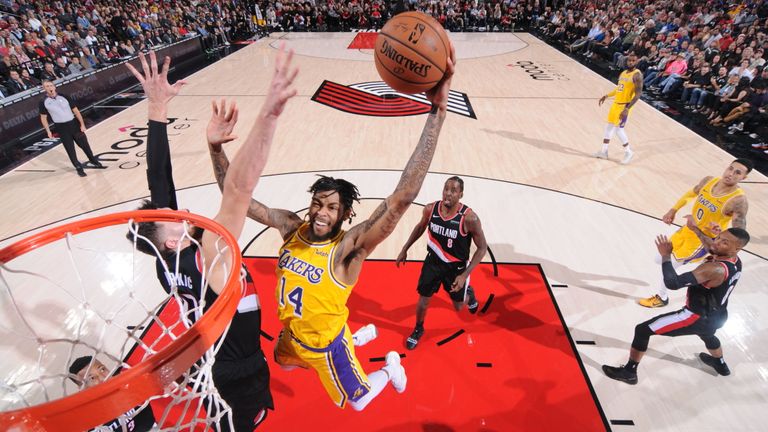 He broke a double-team and lobbed a pass toward Clint Capela for a slam dunk in the first quarter, before a behind-the-back bounce pass toward the low post for Isaiah Hartenstein's easy layup in the second.

Click on the video above to see the top 10, including Tony Parker's 360 layup and a couple of monster slams from Chandler Hutchison and Brandon Ingram.