London Pulse welcomed Funmi Fadoju back from injury and continued their strong form with another Vitality Netball Superleague victory.

Fadoju, one of England's most exciting talents, returned from a four-week lay-off and played two quarters at the University of Worcester Arena against Severn Stars.

The London outfit were tested by the home side, but a 16-7 third quarter enabled them to stamp their authority on the encounter and finish up as 53-38 victors. 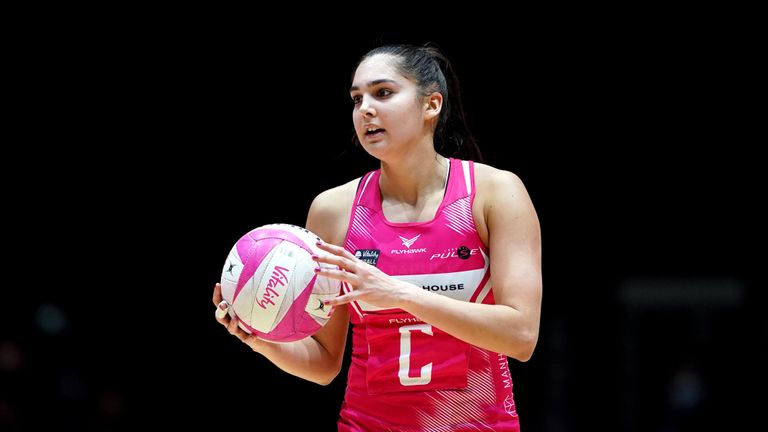 London Pulse arrived in Worcester off the back of a narrow victory over Celtic Dragons in Round 15, while Stars had fallen to Team Bath by 10 goals.

The opening minutes of the match saw Stars work well in front of their home crowd. Cat Tuivaiti and Katie Harris formed a rangy partnership in the circle, with Harris confident at going to post from distance.

In Pulse's shooting end, Sacha McDonald continued to work the circle well to enable Olivia Tchine to post up. Alicia Scholes' speed and dynamism set their tone and tempo from the first whistle.

A 14-10 lead for Pulse came about due to a mixture of errors from Stars and defensive pressure from Zara Everitt, the returning Fadoju and Lindsay Keable.

Fadoju contributed two interceptions and six deflections and slipped seamlessly back into a very strong partnership with Keable in the circle.

A tight second quarter then played out, before both teams made changes at half-time. 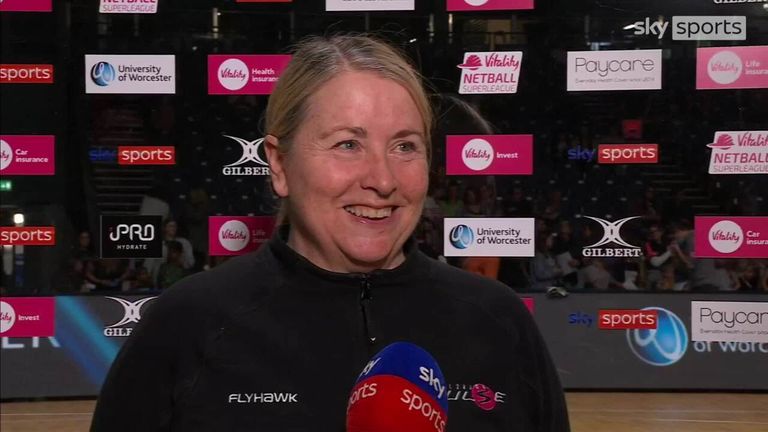 Pulse's performance director Lisa Alexander, leading the visitors in the absence of an ill Sam Bird, introduced Ellie Rattu at centre and moved Fadoju back to the bench to manage her court time.

Stars' head coach Melissa Bessell made widespread changes to their line-up. She reintroduced Harris at GA, having taken her off after the first quarter, and changed two out of her three players in their defensive unit.

Pulse's changes settled instantly and they pressed out into a 10-goal cushion, while Stars' amendments didn't bring about the same impact. 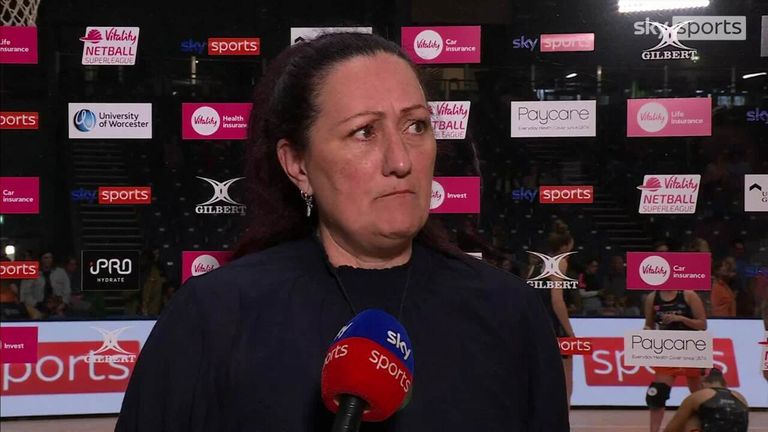 Just before the halfway point in the quarter, with Stars having scored just two goals, Bessell shuffled her pack again. At the other end, Pulse remained in the groove they'd found and kept their tally ticking well.

The 16-goal quarter for Pulse, to just seven from Stars, enabled a drawn final quarter to have little impact on the final result.

Pulse now return to London having taken another step towards the play-offs, while Stars head on the road themselves and travel to Glasgow to face Sirens on Monday night.

In the other game of the day, Surrey Storm edged out Strathclyde Sirens 55-52 at the Surrey Sports Park.

Watch coverage of Round 16 of the Vitality Netball Superleague, as Wasps take on Surrey Storm live on the Sky Sports YouTube channel at 4pm on Sunday.