England lost 55-45 to New Zealand despite leading with 11 minutes left; Roses needed to beat Silver Ferns to have any hope of reaching the final; New Zealand will play Australia in the final 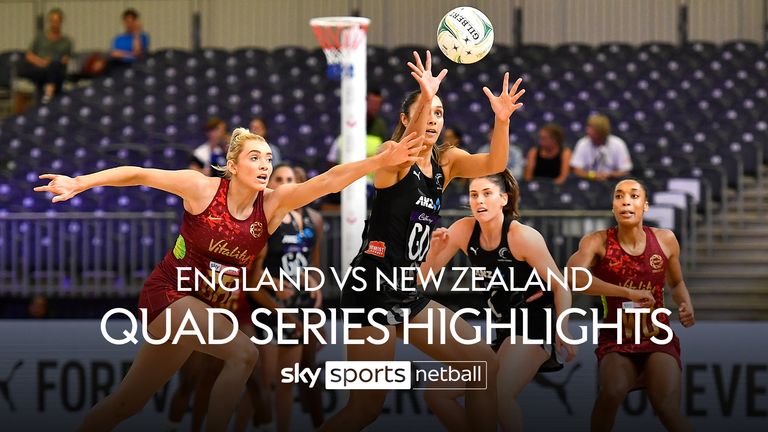 New Zealand will meet Australia in Wednesday's Quad Series final after they beat England on Tuesday in Cape Town.

The 55-45 loss means the Roses finish winless in the Quad Series - after a winless series against Australia last year.

The result was made worse by the fact it was three footwork calls late in the match that allowed New Zealand to slip away and secure their spot in the final.

England were sloppy throughout, but managed to stay in the game and had the lead with 11 minutes to go in the final quarter.

But they conceded 13 of the last 17 goals of the match to hand the Silver Ferns the win. 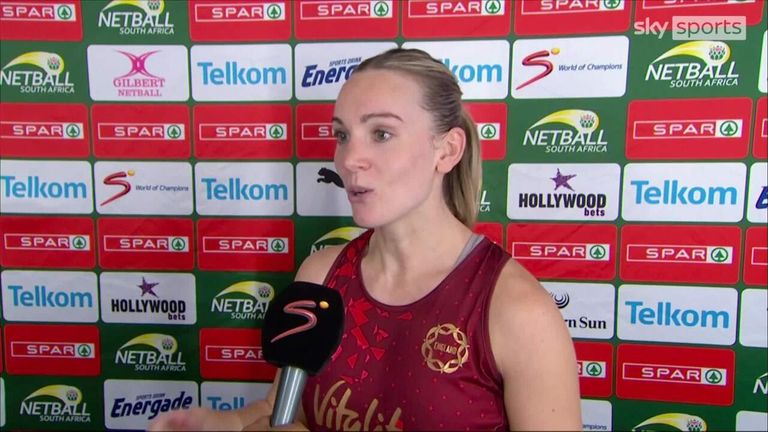 There might be questions over the Rose's decision to shift Funmi Fadoju back into goalkeeper with seven minutes to go.

After Geva Mentor was handed an official warning in the dying seconds of the third for a late challenge on Ferns centre Kate Heffernan, the decision was made to bring Mentor off the court before any suspension could come.

But with the shorter Fadoju as her opponent, Grace Nweke got back on top.

Needing a win to be within any chance of making the Quad Series final, the Roses were out to a fast start against New Zealand and could have taken an early 4-0 lead had they not thrown away ball. 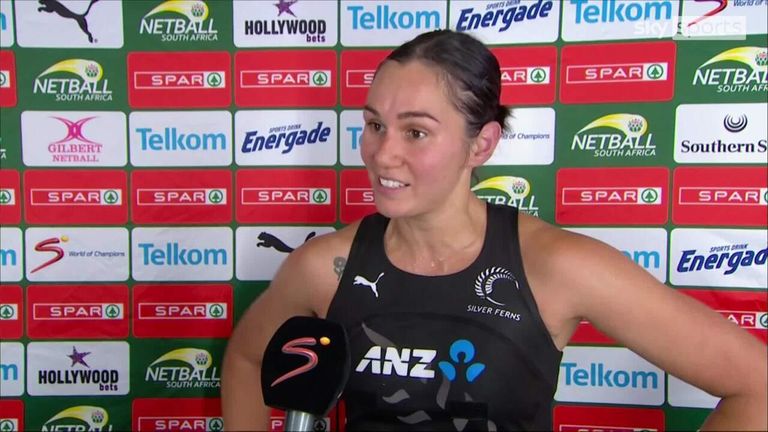 With Nweke forced out of the circle, Fadoju and Mentor were in the match early, winning back ball.

But the Ferns settled fast, and as has been England's issue all tournament, they conceded five straight goals and eight of the next 11 to trail at the first change.

Chelsea Pitman was introduced at wing attack, but set team-mate Eleanor Cardwell up with a horror ball that saw Phoenix Karaka come hard to win back the ball brilliantly for the Ferns - but took her opponent down with force.

It took England more than three minutes to score their first goal in the second quarter as the two teams traded goals.

By half-time, it was New Zealand leading 27-21. Despite winning back plenty of ball in the third, England continued to concede with simple errors, including two footwork calls on Cardwell and Imogen Allison.

In the final match of the day, Australia beat the hosts 65-48. With Australia's place in the final already confirmed, they made a few changes after a busy schedule. 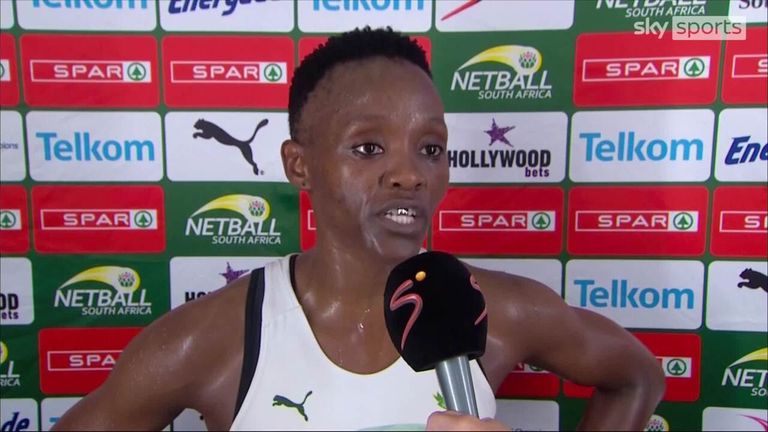 Despite the changes, Australia proved too strong, although a shaky start allowed the Proteas to take advantage of turnovers early on.

Wing defence Ash Brazill was impressive in preventing the hosts from building a big lead and she had two intercepts.

Her performance meant the Diamonds took a slender 18-15 lead into the first change, with the new look attack finding their rhythm.

The Aussies increased their lead in the second quarter and by the main break had a lead of seven points.

Australia face New Zealand in the final, with South Africa playing England in the third-place play-off. 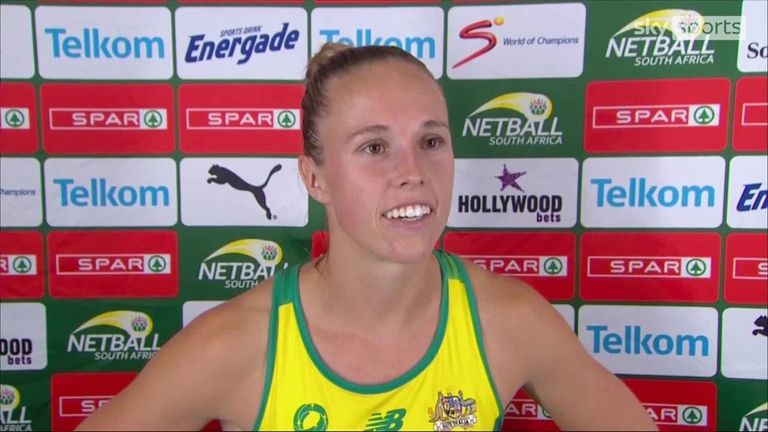