Hannah Wilkes - crashing back to Earth after a Week Two defeat - talks the return of 'The King' Derick Henry for the Tennessee Titans, Derek Carr's incredible start to the season and gives some Week Three sleeper picks in her weekly NFL Fantasy Football column...

Sky Sports' NFL Fantasy Football guru Hannah Wilkes helps you navigate your way through the 2021 season in her weekly column, as she reflects here on the return of 'The King' Derick Henry for the Tennessee Titans, Derek Carr's incredible start to the season and a regretful benching of Cooper Kupp...

Two weeks down: 32 games played, quarterbacks dropping like flies and the New York Giants 0-2. These are things we can predict in football.

(Don't come for me Giants fans, the records speak for themselves)

And there are some things we should perhaps be surer of heading in to Week Three; leaving Cooper Kupp on your bench, accidentally or not, is a really bad idea*; Tyler Lockett is always open, no matter how scrambled the play; and sometimes, no matter what you do, you will lose your Fantasy match up.

If you were up against Kupp, Lockett, Derrick Henry or Aaron Jones in Week Two, I feel your pain (in two of my leagues…all good in the other three #humblebrag). The good news is you shouldn't meet them again for some time, and if you've snagged Tony Pollard, Justin Fields or Cordarelle Patterson off the Waiver Wire heading into Week Three you might be about to go OFF!

If I'd told you three weeks ago, that after Week Two of the 2021 season, the team sitting atop of the AFC West would be 2-0, with a QB that had thrown for over 800 yards with two TDs in each game, and that the quarterback in question would be Derek Carr, I can't help thinking you'd assume I'd had one too many lunchtime shandies.

But that is the world we are living in. 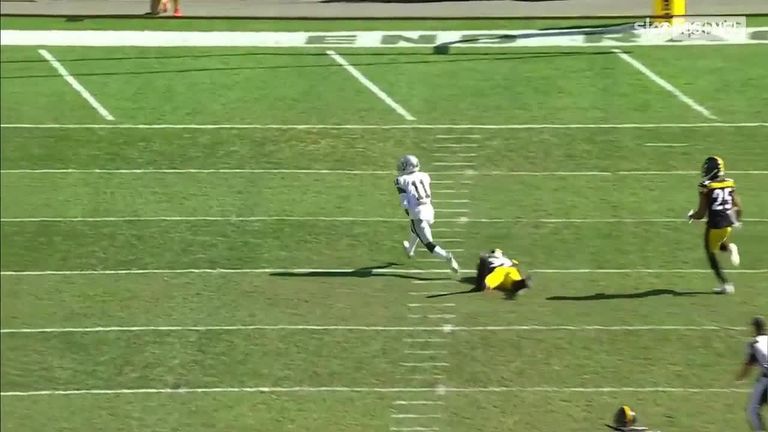 An ankle injury to Carr might limit him against the Dolphins in Week Three, but as he's only rostered in 50% of Fantasy leagues, and as the eighth-ranked QB in Fantasy, he might be worth a pick-up if the Raiders are in fact the real deal.

Return of 'The King' 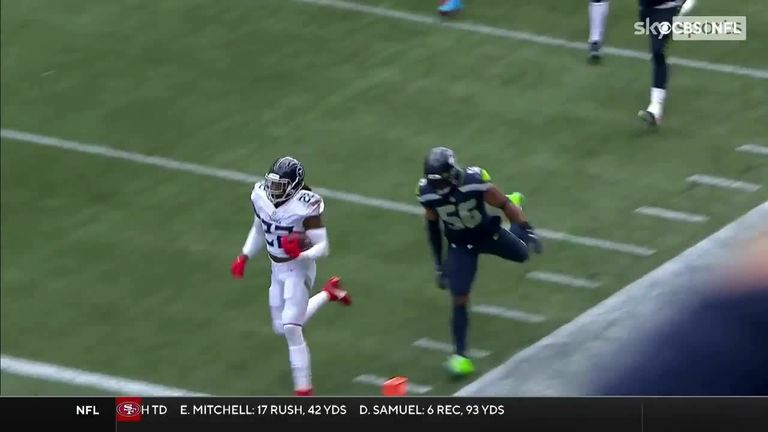 On last week's NFL Overtime (Thursdays, 9pm, Sky Sports NFL) I reeled off this little nugget, per NFL Research, regarding Derrick Henry after his virtual no show in Week One:

'In 2020, there were two games in which Henry ran for under 67 yards. In the games following each of these performances he rushed for 250+ and 2 touchdowns.'

So, after a Week One performance against the Arizona Cardinals in which he rushed for just the 58 yards, Henry followed up in Week Two with a casual 182-yard and three-TD day. To the delight of Fantasy owners everywhere (except those matched up against him) that translated into a 47.70 points haul.

It was back to reality with a thud, or possibly a whimper for Jameis Winston and the New Orleans Saints.

We have short memories in the NFL, but watching Winston throw two interceptions recalled all to clearly him throwing pick after pick in his 2019 season with the Tampa Bay Buccaneers.

A sage reminder that in this league you're only ever a Covid breakout and spate of injuries away from chaos, and a QB tumbling from third to 27th in QB Fantasy rankings. Always work the Waiver Wire with caution, kids. 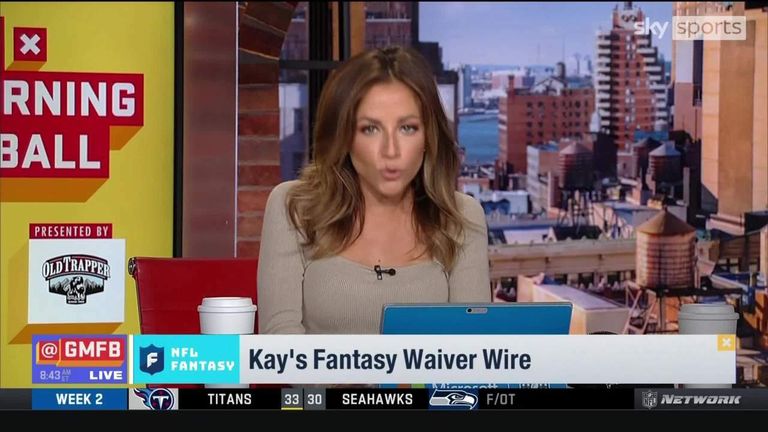 Daniel Jones against the Atlanta Falcons, Ty'Son Williams against Detroit Lions and dare I even suggest Robert Tonyan against the San Francisco 49ers could all have big Fantasy weeks based on their opponents' records so far this season.

The Falcons have allowed the most fantasy points per game to QBs since 2020 (yikes!), whilst Detroit are shelling out PPG to running backs and the 49ers defense are sleeping on tight ends through two whole weeks of 2021 data.

If they come off, I'll take credit for the tip. If they bust, well, that's Fantasy for you!