Lingfield to host the 'Winter Million', a new dual purpose meeting from January 21-23; Nicky Henderson expects few British runners to travel to Ireland for the Dublin Racing Festival next year as trainers prepare for the Cheltenham Festival in March 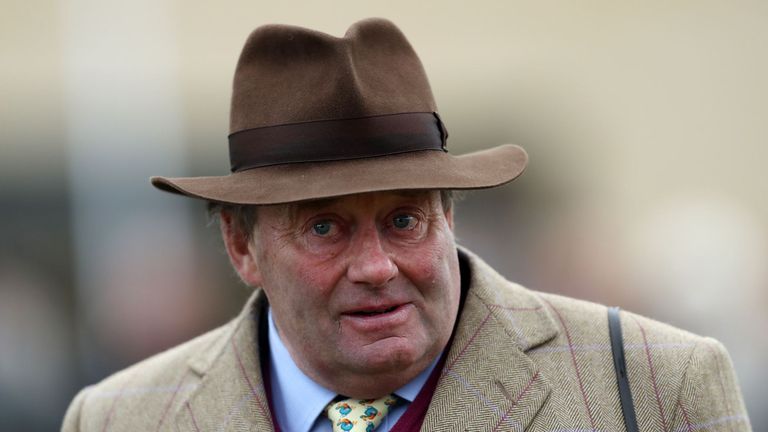 Trainer Nicky Henderson has welcomed ARC's announcement of an additional £4m in prize money and a new January fixture at Lingfield from next year.

Nicky Henderson is happy to see racing answering calls for more prize money and top-level fixtures in the build-up to the Cheltenham Festival.

The top trainer has welcomed Monday's announcement by Arena Racing Company (ARC) of the introduction of an additional £4m in prize money, including a new dual purpose meeting at Lingfield at the end of January next year.

The Surrey track will stage the inaugural 'Winter Million' fixture which will see two days of jump racing and one day on the Flat from January 21-23.

"Any initiative has got to be welcomed," Henderson told Sky Sports Racing. "We all know that everybody has suffered over the last few years but ARC have done particularly well to keep racing going.

"What we've now got to do is get things back to pre-Covid conditions and get racing back on all four feet, rather than three.

"Prize money now becomes the vital cog in the issue and the introduction of extra prize money is obviously also hugely welcome.

"It's the one drum we have to continue to bang and I think they are answering.

"This is a good show of real support for National Hunt racing and their commitment to it."

Henderson is hoping Lingfield's card will include races for the highest grade horses, with the fixture falling at a "crucial moment" in the jump calendar as trainers prepare for Cheltenham in March.

The Berkshire-based handler expects few British runners to make the journey over to Ireland for their final major meeting before Cheltenham, the Dublin Racing Festival, which takes places at Leopardstown at the start of February.

"If [Lingfield] is going to be a stepping stone to Cheltenham then they've got to be open to building as preparatory races that the top horses can run in because there is a shortage," Henderson said. 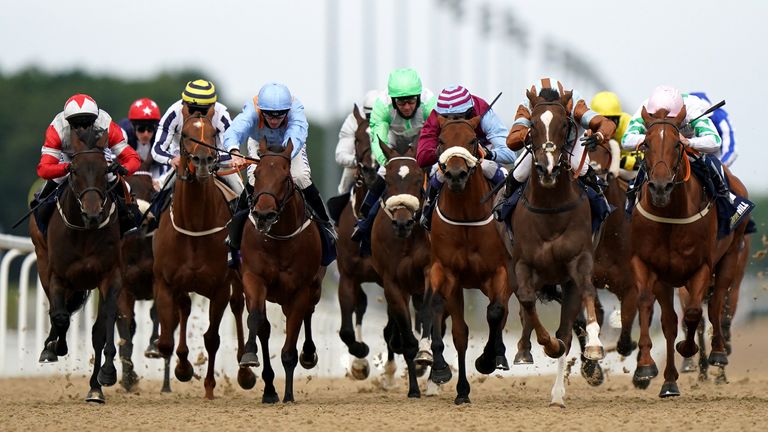 Mark Spincer, managing director at Arena Racing Company, says the timing felt right to move All-Weather Finals Day to Newcastle as they hope to attract football fans from the North East to the Good Friday feature.

"The timing has got to be right. There has been a lot of talk about the Dublin Racing Festival, which is around about the same time and it's perfect because we want to give horses their final race prior to the Festival.

"I don't think you'll ever see many English runners going [to the Dublin Racing Festival] because don't want to have to travel at that stage of our Cheltenham preparation.

"Now all we've got to do is drive around the M25 [to Lingfield] and we're there."