McShane becomes the 36th player in Castleford's history to be named as club captain, taking over the role following Michael Shenton's retirement. "I haven't hidden that I absolutely love playing for Cas and it spurs me on to do even better," the England international said

Paul McShane is aiming to build on the legacy left by predecessor Michael Shenton after being named Castleford Tigers captain ahead of the 2022 Betfred Super League season.

The England international hooker takes over from Shenton, who retired at the end of the 2021 season after a 17-year playing career which included captaining Cas to League Leaders' Shield success and a maiden Grand Final appearance in 2017, and last year's Challenge Cup final.

McShane hailed the impact the centre had on him since joining the Tigers in 2015 and is eager to put into practice everything he has learned from him after being named as skipper. 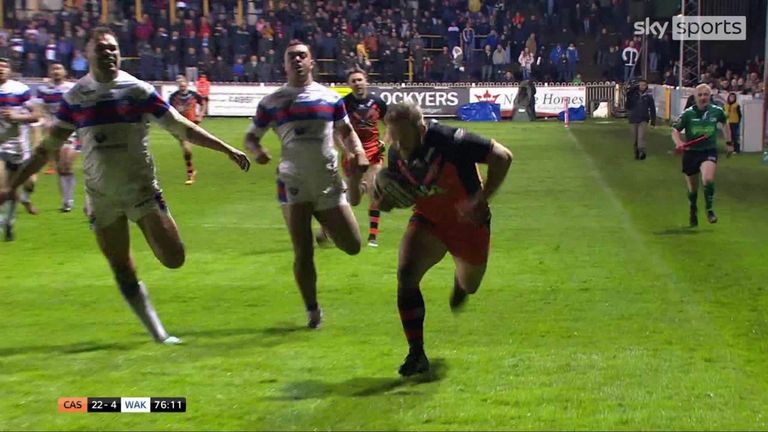 "Shenny is probably the captain that I have got on with most and who got the best out of me," McShane said. "When I first came to Cas, he kind of put an arm around me.

"For me it is probably about learning from the stuff Shenny did when I first came in and trying to keep the stuff that he built within this group.

"I'll probably stick to what I've been doing, I've kind of had that leadership role for a couple of years now. I just know that I'm going to give it my all."

Now entering his eighth season at the Mend-A-Hose Jungle, McShane becomes just the 36th player in Castleford's history to be named as captain. When I spoke to my wife she said ‘You don’t understand how big of a deal it is’, but for me, I’m just going out and playing rugby with a bunch of blokes that I’ve got a lot of respect for, at a club I love playing for.

He quickly became a key part of the team under Daryl Powell's time in charge, underlined by him being named as Super League's Man of Steel in 2020 and earning his first England Test cap in the 30-10 win over France last October.

McShane's influence on the squad has been recognised by new Tigers head coach Lee Radford as well, who made no secret of the fact it was an easy decision for him when it came to choosing a skipper for 2022.

"He does the right things as a footballer, and the blokes have got so much respect for him around the place. 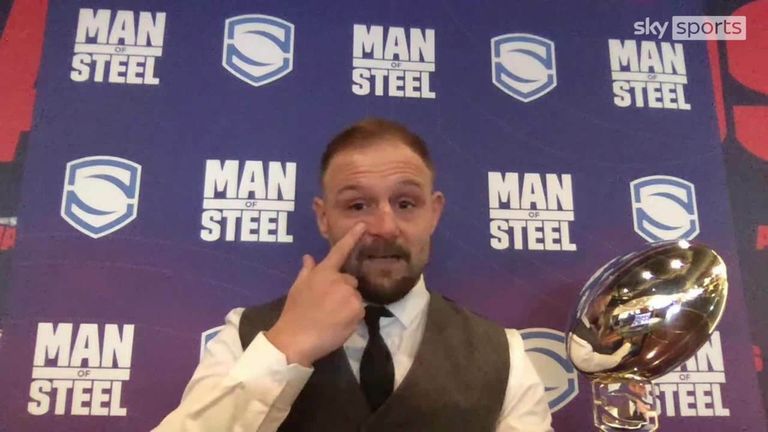 "He has all the qualities you would want in a senior bloke on the field, I think he's tough, smart, and has a never say die attitude which helps. For that reason, the opposition respects him and his own teammates love being alongside him. I think he's going to be a success in that role."

McShane is honoured to have been chosen to join illustrious names from Castleford's history like Alan Hardisty, Malcolm Reilly and John Joyner in skippering the team.

It also serves as extra motivation for the 32-year-old to continue to be the integral part of the Tigers team he has become.

"I'm very proud to be able to represent this club," McShane said. "I haven't hidden that I absolutely love playing for Cas and it spurs me on to do even better. 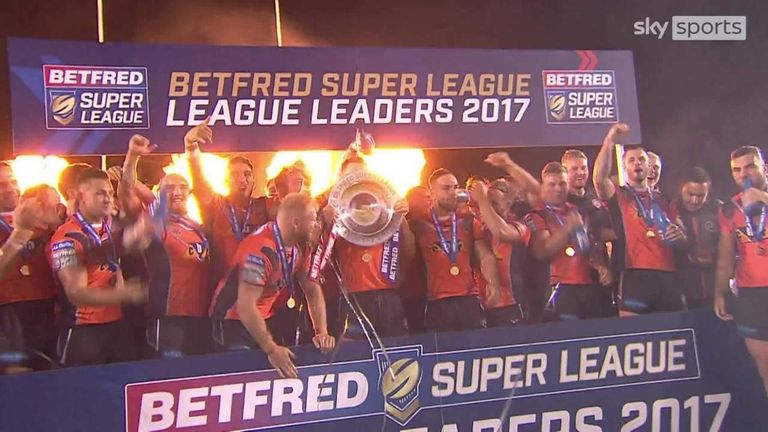 "When I spoke to my wife she said 'You don't understand how big of a deal it is', but for me, I'm just going out and playing rugby with a bunch of blokes that I've got a lot of respect for, at a club I love playing for. For me, it is something I am going to love doing week in and week out.

"We have a great core of senior blokes here, but not just the senior blokes too, I think everyone in the squad are here to do a job and love playing for the club. I think it's not going to be too hard to direct these fellas about."