St Helens prop Chantelle Crowl looks at five England players to watch ahead of the Women's Rugby League World Cup kicking off next week; England get the tournament under way against debutants Brazil at Headingley on Tuesday, November 1 (kick-off 2.30pm)

Tara has had an incredible season with York this year, being named Woman of Steel. She's got a lot of good footwork which people will be watching out for, but her skill level - with and without the ball - and her push makes her one to really keep an eye on.

She'll have some great push on the inside of the hard work from the forwards and be there linking up out the back, potentially with either Georgia Roche or Courtney Winfield-Hill in the halves.

Tara started off at football and she's kept her kicking game up to scratch, and she's probably been one of the best goal-kickers this season. I've been around her while she's practising, and she works really hard at that.

Those two-pointers can make a difference in games and I think she can bring us out of the dirt at times with her kicking. 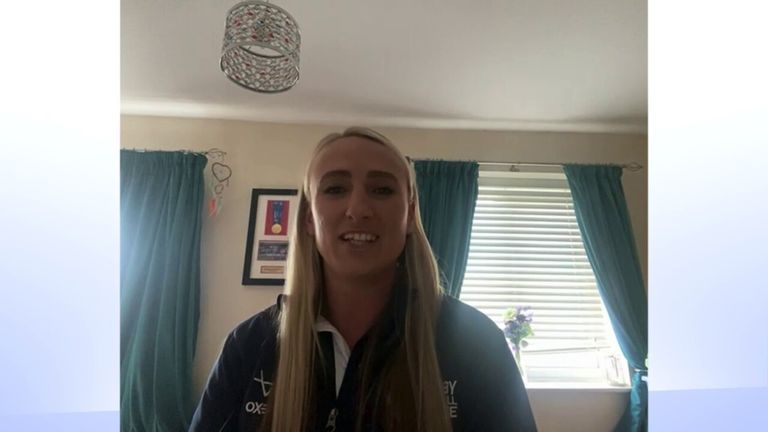 It's not just because she's my team-mate, but you've always got to watch out for Jodie Cunningham at 13 because she has been outstanding.

She brings a different kind of role to the England group on and off the field. When she moved from full-back to loose forward, that was a big change and she's handled it really well.

She's shown not everyone needs to be these big, tough women in the middle. She's proven us all wrong because you wouldn't look at her and think of her as a forward.

But she just breaks through these lines and finds these gaps you don't even think are there. I just think she's awesome.

One of my fellow front rows at Saints, Vicky can bust through some tight tackles.

Until you've got her to the floor, the tackle definitely hasn't stopped because she'll just bust out of it.

Then she'll use those bumper bars and get England on the front foot. 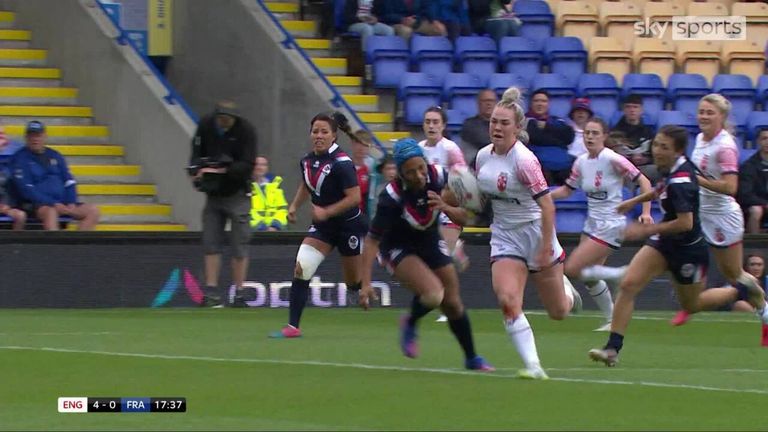 Aged 19, Hollie has got to be the No 1 to look out for as one of the younger members of the squad.

I know there are some great second rows in there in Paige Travis and the captain Emily Rudge, but Hollie is another who has had a tremendous season.

She has just grown and grown and grown in 2022, which was shown in her being named as the Women's Super League young player of the year and being nominated for Woman of Steel.

It just proves it doesn't matter how much experience you have or what age you are, if you're focused, have that love of the game, and put your heart and soul into it, anyone would want to be a Hollie Dodd with how she's played this year. 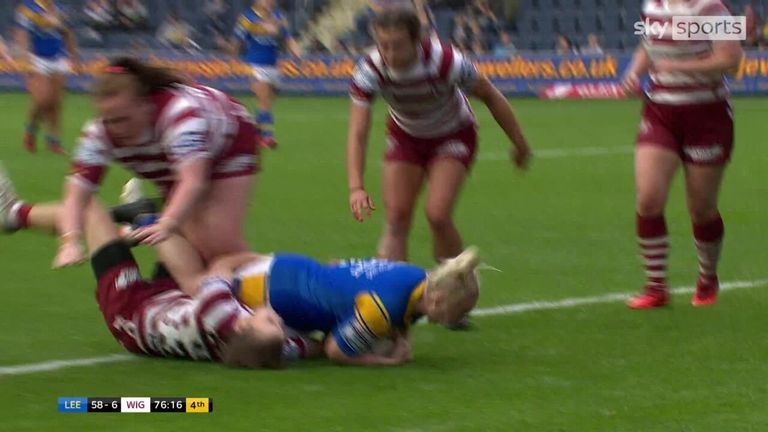 Keara, 20, is another one who hasn't been with England for long, but she's like an underdog in the game.

Playing alongside her and against her, her communication as a hooker is really good and it's clear. She can throw the ball 20 metres or more - and she can put a shot on with the shoulder being as small as she is.

She doesn't always have to go for the lower half of the body either, she will stand up tall and take it right into her chest.

She's another young person in the group to look out for and I think she will be a standout player.