Building a squad capable of consistently competing for honours in any sport is never easy, particularly for those with a salary cap in effect; Leeds head coach Agar explains the approach the Rhinos are taking in the Betfred Super League

In a competition where teams are subject to a strict salary cap on their playing squad, there will always be some difficult recruitment and retention choices to make.

Take, for example, reigning Super League champions St Helens. The end of the 2021 campaign saw them reluctantly bid farewell to Lachlan Coote and Theo Fages - two players instrumental in their success over the past three seasons - while at the same time embracing the opportunity to focus on their emerging home-grown talents like Jack Welsby and Lewis Dodd.

Saints' loss has, in turn, proven to be Hull Kingston Rovers' and Huddersfield Giants' gain, but the same conundrum is faced by head coaches and chief executives at all 12 clubs: How best to spend as much as the £2.1M limit allowed under the cap?

Over the Pennines at Leeds Rhinos, one of the priorities heading into 2022 has been tying down some of their most talented youth system products to longer-term deals, giving head coach Richard Agar and chief executive Gary Hetherington plenty to ponder.

"It's a big jigsaw, but it's also a balancing act," Agar said. "Quite often when you see players depart a club, salary cap is used as an excuse or a reason, but quite often it is a significant factor that you have to balance your roster out.

"Having worked at different clubs whose status and pecking order within the game is very different, that model can look different from one club to another with how you manage and administer that particular part of the job.

"The other thing is we do view ourselves very much as a development club and if you are serious about developing players and have good junior coming through, that has ramifications for you down the track too. 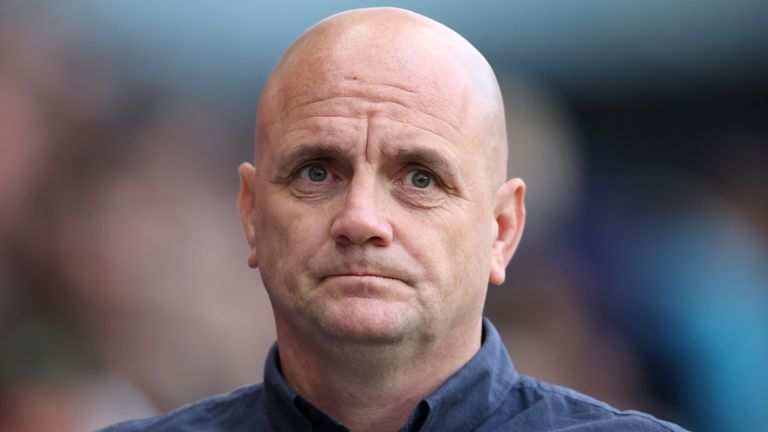 It's a big jigsaw, but it's also a balancing act.

"You have to go back and reward your players internally and, unfortunately, along the way you can't reward everyone as much as you want, and someone will move on - that's the salary cap."

The Rhinos got much of their recruitment for next season done earlier in the year, signing up half-back pair Blake Austin and Aidan Sezer from Warrington Wolves and Huddersfield Giants respectively, plus Leeds-born St Helens back row James Bentley and three-quarter David Fusitu'a from NRL side New Zealand Warriors.

Attention has then turned to the next generation of home-grown stars who will take the team into 2022 and beyond, and recently Harry Newman, Mikolaj Oledzki and Tom Holroyd have all signed multi-year contract extensions - as has veteran back Richie Myler.

Deciding on the market value of players can be a subjective matter, and former Wakefield Trinity and Hull FC head coach Agar knows from his own experiences how they can vary from club to club depending on financial resources as well as among potential suitors from the NRL or rugby union. 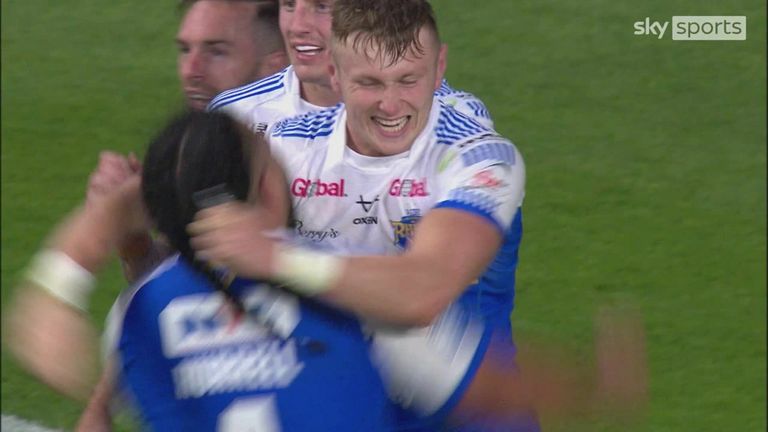 But with Leeds eager to continue their record of developing a core talented players complemented by signings from elsewhere which has yielded so much success in the past, Agar and Hetherington want to do their best to ensure those youth products are rewarded for the progress they have made.

"People say Leeds aren't signing anyone, but this is the stark reality of where we're at," Agar said. "The Harry Newmans and Mikolaj Oledzkis of this world are some of the most sought-after young players in the game of rugby league, so we have to upgrade their contracts.

"We know the value of a player to our club, and I think it's important we recognise that and don't have too many players playing well under their market value. That might help in the short-term, but it doesn't help you in the long-term. 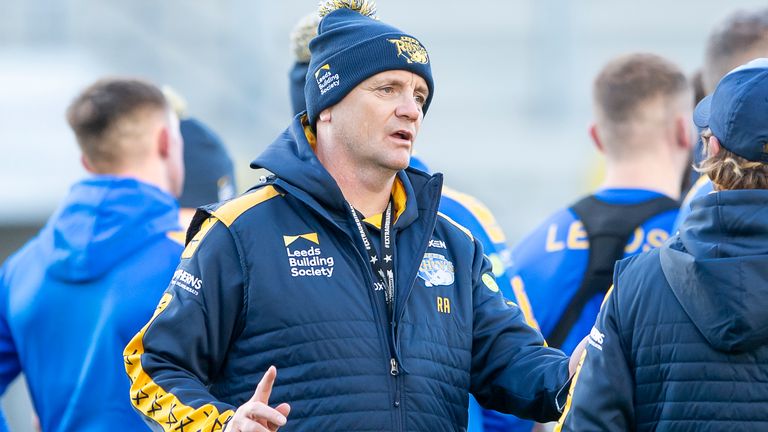 The Harry Newmans and Mikolaj Oledzkis of this world are some of the most sought-after young players in the game of rugby league, so we have to upgrade their contracts.

"I think you've also got to remember that as the season evolves, things happen, people move or unfortunately sometimes we get injuries.

"If we do have any cap space or there is anything where the situation evolves where someone moves on, we'll have the opportunity to do something about it later on in the season."

The departure of Luke Gale, who had been expected to be part of the Leeds squad for 2022, to Hull FC to plug the gap left by Marc Sneyd's return to Salford Red Devils last month shows how quickly things can change and opportunities can open up to strengthen the squad if needed.

Even so, with 22-year-old full-back Jack Walker making good progress in his recovery from injury and other up-and-coming stars including 18-year-old second row Morgan Gannon making their case for opportunities, Agar is pleased with how the eight-time Super League champions are shaping up heading into the new season which kicks off in February.

"I'm pretty happy with where our squad is at," Agar, who will get his first glimpse of how their preparations are going on Boxing Day when Leeds host Wakefield in the Wetherby Whaler Challenge pre-season clash, said.

"In time, we might feel the need to strengthen somewhere, but as it stands now, we've got good depth and a lot of competition for places, and I don't want to block the path of some of our guys who are breaking through to first-grade.

"I'd rather make sure they get game-time and become genuine first-graders as we know they're going to."

Sky Sports will once again be broadcasting extensive coverage of the Betfred Super League in 2022, including 25 live games across the first 11 rounds of the season between February and April. Leeds' second game of the campaign away to Wigan Warriors on Friday, February 18 is among those to feature.