June's Super League fixtures live on Sky Sports have been confirmed for Round 15 and Round 16 of the competition, including a men's and women's double header of Super League action from Totally Wicked Stadium as St Helens host Leeds Rhinos in both competitions.

First up in Round 15, the Sky cameras will be at the AJ Bell Stadium in Salford on Friday June 10, as the Red Devils take on the Wigan Warriors.

The last time the two faced each other it was a close encounter, Jai Field's late try the only thing separating the sides.

Salford will certainly be looking to get one back against their local counterparts as they continue to climb up the Super League table. 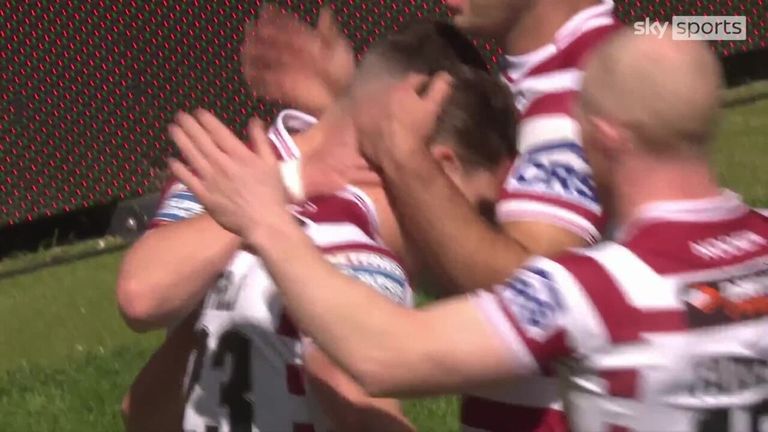 Attention will then turn to the South of France, with the Catalans Dragons facing Hull FC at the Stade-Gilbert Brutus.

Their last match up was also a close affair, Hull FC coming away victors at the MKM Stadium in what was a completion-focused contest, the Hull FC pack securing the tight contest against the Dragons.

The Dragons will be hoping to even up the scorecard against the Black and Whites, as the two teams continue to lead the rest of the pack behind St Helens and Wigan so far this season. 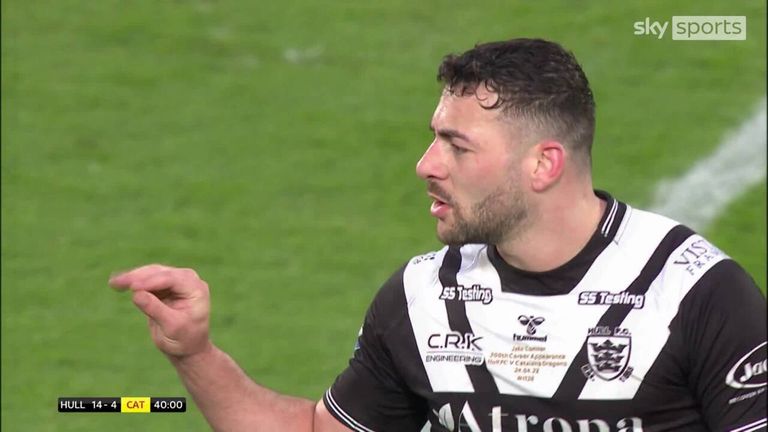 Round 16 will see four live games on Sky Sports across the weekend. The round kicks-off on Thursday June 23 with a double header of women's and men's Betfred Super League action from Totally Wicked Stadium as St Helens host Leeds Rhinos in both competitions.

Both games will be live on Sky Sports with the women's game kicking-off at 5:30pm followed by the men's game at 8pm. 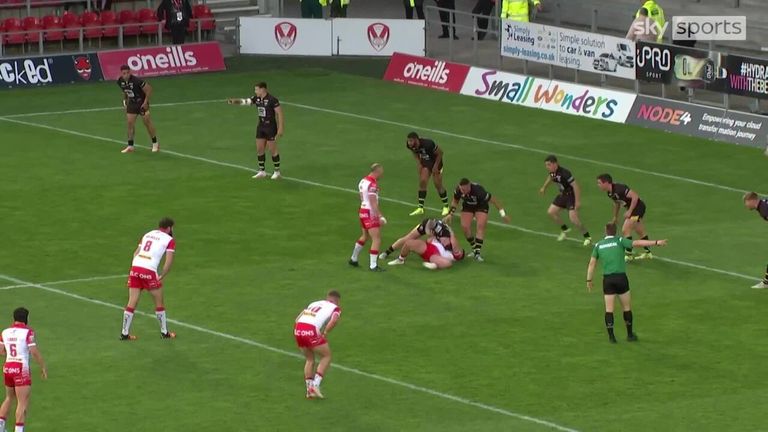