George Ford scored a last-minute try to snatch 38-38 draw for England against Scotland in 2019 Six Nations match; Calcutta Cup rivals meet again on Saturday; Scotland have not won at Twickenham since 1983 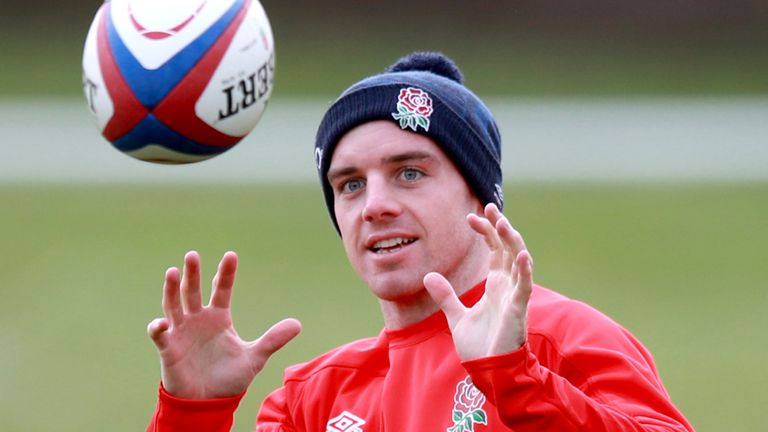 George Ford believes England's riotous draw with Scotland two years ago was a pivotal moment in the team's discovery of how to cope with pressure.

Ford stepped off the bench to cross almost three minutes into injury time to deny Scotland a first win at Twickenham since 1983, but the dramatic climax was just part of the story.

England had built a seemingly unassailable lead by storming 31-0 ahead, only for a breath-taking fightback orchestrated by Finn Russell to seize a 38-31 lead for the underdogs.

It was the latest example of the side's growing capacity to squander winning positions and Eddie Jones blamed the habit on the psychological wounds of the 2015 World Cup, adding: "It's like we have some hand grenades in the back of a jeep and sometimes they go off when there's a lot of pressure."

With the rivals locking horns once more in Saturday's Six Nations opener at Twickenham, Ford insists England have learned to stay composed.

"In terms of being under the most intense heat, to go through an experience like that was great for us really," the Leicester fly-half said.

"We've noticed we're a lot calmer in those situations. The crucial thing when you come to a situation like that is to understand what you need to do. The execution of it comes after.

"We're calmer and not so desperate to try to snatch to win the game. We understand the process and that our best chance of eventually scoring is to do all the basics and build some pressure.

"Hopefully that's good enough to get a try or penalty or whatever it may be. There's room for improvement there, but it has felt a lot calmer. 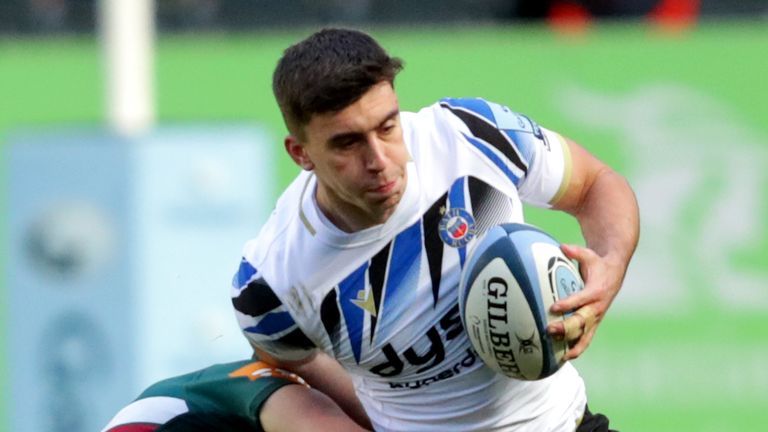 "My try was the last play of the game and we had to do a lot of things in that last passage of play knowing that one mistake and the game would have been over.

"From that point of view, having the ability to be accurate and execute under the most intense pressure was a real positive.

"We saw that again in the Autumn Nations Cup final against France, so that is not a bad thing to add to our game in case situations like that do occur."