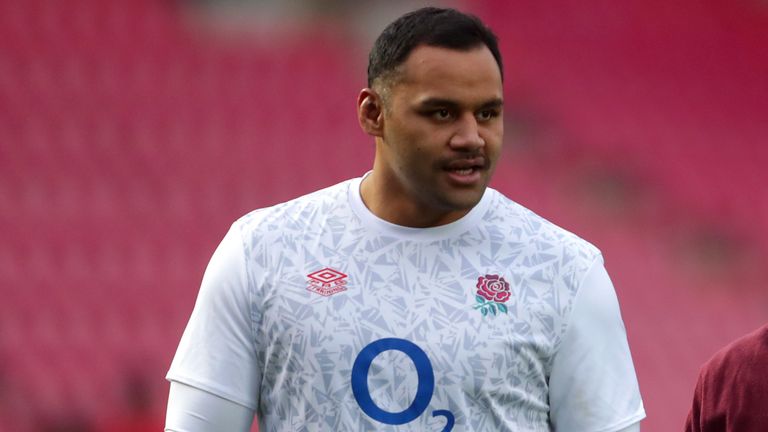 "This is an exciting squad made up of experienced players and young guys who did well in the summer and have earned their place again," head coach Jones said on Tuesday.

"We have left out some experienced players but we're really clear that the door isn't closed to them, and we're looking forward to seeing them work hard to get back into contention.

"For those players the door's not closed, it's just an opportunity for them to refresh and refocus.

"They need to get back to their best. They probably haven't been at their best over the last period of time, so we are giving them the opportunity to find their best.

"They're all good players. When they are at their best, they are going to be in strong contention. But there's a lot of good young players coming through so the competition is hot.

"We are now selecting with the World Cup in mind. Almost after the Lions tour you draw bit of a line in the sand because then you're in the last two years before the World Cup and everything you do counts.

"We have five campaigns now until the 2023 World Cup so each one counts, and this is a chance for this 45 to impress the new coaching staff."

The camp will form part of England's preparations for the Autumn Nations Series in November, where they will host Tonga, Australia and South Africa at Twickenham on successive weekends between November 6 and November 20.