Dominic Thiem battled to a compelling three-set victory over Pablo Carreno Busta to maintain his hopes of reaching the last four of the ATP Finals.

The world No 4, who opened his campaign in London with a three-set defeat against Grigor Dimitrov on Monday, recorded a 6-3 3-6 6-4 victory over the Spanish world No 10 at The O2.

Thiem took the early initiative in the match by breaking his Spanish opponent's serve in the fifth game of the first set, and won 100 per cent of his first serve points to maintain the advantage and close out the set.

The 24-year-old Austrian failed to make the most of a break point in Carreno Busta's opening service game of the second set and the US Open semi-finalist made the most of the lifeline to hold serve, before breaking Thiem's serve the following game.

Carreno Busta, who replaced the injured Rafael Nadal in the eight-man field, grew in confidence and controlled the remainder of the second set before forcing the decider with a second break of serve.

Both players showcased their best tennis to produce a pulsating final set and it was Thiem who started the quickest, breaking Carreno Busta's opening service game, but the break deficit was retrieved by the Spaniard in the sixth game of the final set.

Thiem made the decisive breakthrough in the ninth game of the decider, before serving out for victory in two hours and six minutes.

Shot of the match

Thiem ready for 'final' against Goffin

"There are so many thoughts in general," Thiem said in his on-court interview with Sky Sports' Annabel Croft. "I now have a final [against David Goffin] on Friday - it's going to be another tough match." 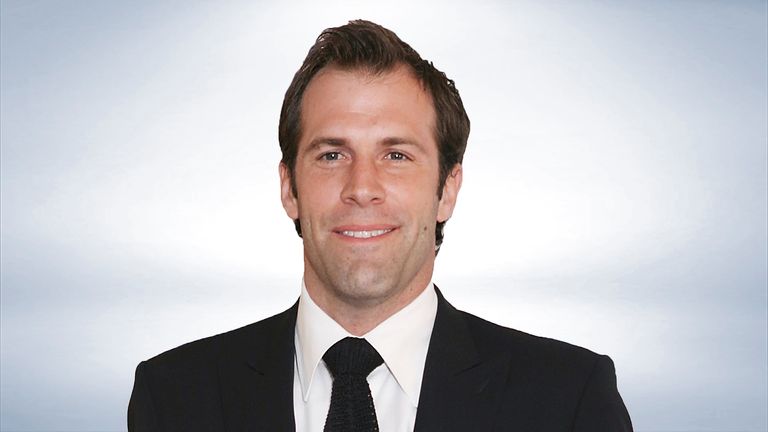 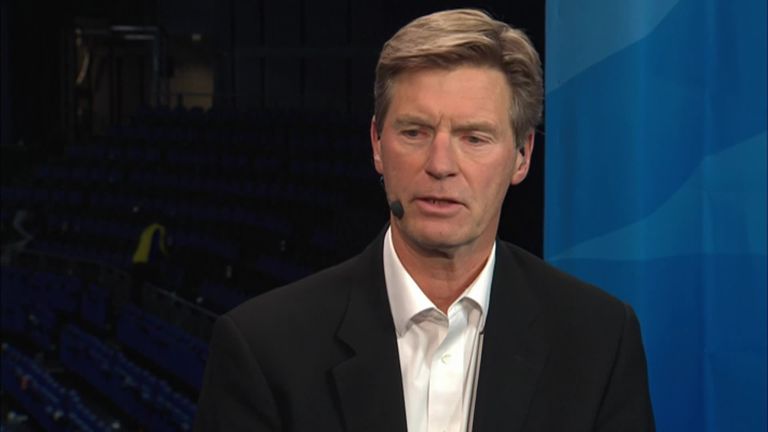 Both players played very well. There were a few lapses from both but Thiem steeled himself and got it done.

Thiem will next face David Goffin in a match which will decide who reaches the semi-finals while Carreno Busta will meet Dimitrov, who has already booked his spot in the last four.

The season-ending extravaganza ATP Finals ends another memorable year which will be covered via our website www.skysports.com/tennis with live blogs, reports, reaction and expert analysis as the season reaches its climax.

VOTE: Who will win the ATP Finals?

Test your knowledge on the season-ending tennis extravaganza ATP Finals