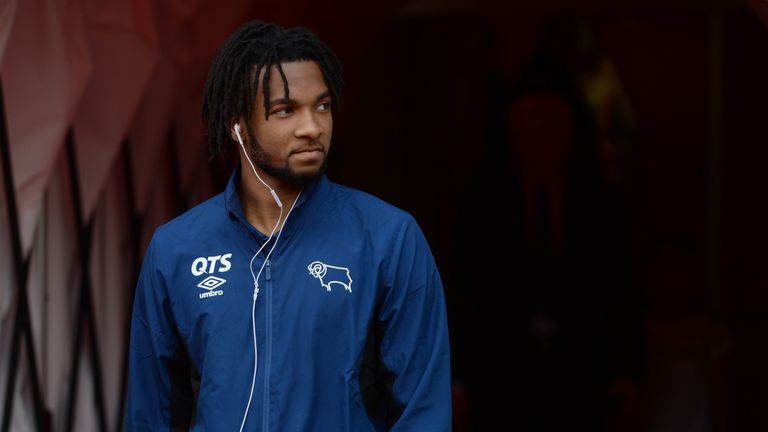 Kasey Palmer spent the second half of last season at Derby

Sky sources understand the newly-promoted Championship side have beaten the likes of Derby County, Norwich City and Nice to the 21-year-old's signature.

Palmer told Blackburn's official website: "I'm happy to be here and want to be a part of something exciting.

"Moving forward I want to achieve something special here.

"As soon as I spoke to the manager and heard what he wanted to do here, the way he likes to play and having watched a couple of games last season, I felt it is a club heading in the right direction."

Palmer, who has had previous loan spells with Huddersfield and Derby, becomes Blackburn boss Tony Mowbray's third signing of the summer, following the arrivals of Joe Rothwell from Oxford United and Jacob Davenport from Manchester City.

He will wear the No 45 shirt at Ewood Park.