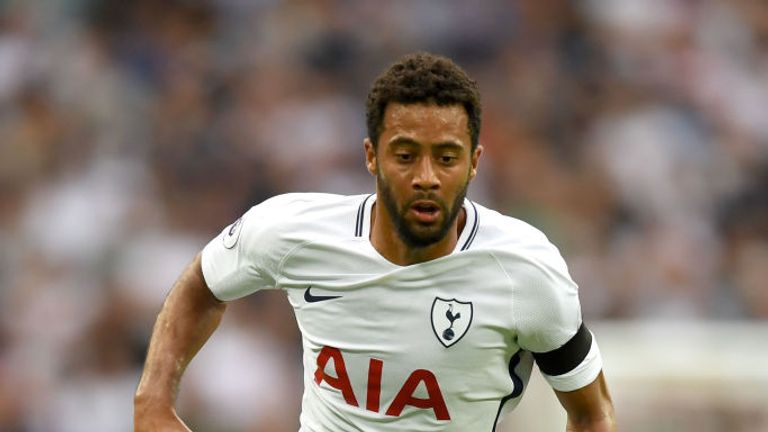 European football has taken centre stage this week with the return of the Champions League and the Europa League, but behind the scenes there will be plenty of planning and preparation ahead of the January transfer window.

We asked our friends at Football Whispers to scour the European media to bring you the latest news and transfer gossip from the Continent.

Paul Pogba continues to stoke the fire regarding a possible return to Juventus. After Manchester United's shock 2-1 win over the Old Lady in the Champions League, the World Cup winner was asked if he would return to Italy. "Who knows?," he said. "The reaction of the fans really moved me, as I missed them and Italian football." (Rai Sport)

Cristiano Ronaldo, meanwhile, felt United did not deserve to claim victory in Turin: "They did nothing to win the game. You can't even talk about luck, because you have to find your own luck. In this case we just gifted it to them." (Sky Sport Italia)

Jose Mourinho's hunt for a new centre-back continues and the latest Manchester United transfer target is Sampdoria defender Joachim Andersen. The Denmark international is valued around £30million, a fee the Red Devils could pay with ease in January. (La Repubblica) 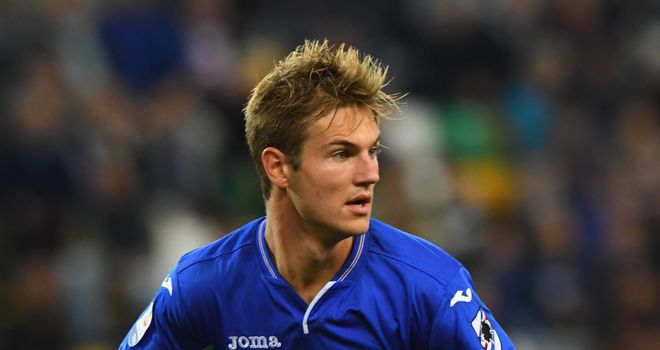 However, United are not the only Champions League side interested in the 22-year-old with Inter weighing up a move. The Serie A side are evaluating several centre-back targets with Brazilian defender Miranda pushing for a return to Spain. (Tuttosport)

Juventus may launch a January move for Tottenham Hotspur midfielder Mousa Dembele. Both Emre Can and Sami Khedira have struggled with injuries this term, which has left Max Allegri with just three central midfielders. With Dembele's contract expiring at the end of the campaign, Juve may be able to land the Belgian for a low fee. (Corriere di Torino)

After losing his place in the Real Madrid starting XI to Thibaut Courtois, Keylor Navas may push to leave the European champions. The goalkeeper would be keen to follow Cristiano Ronaldo to Juventus and replace current No.1 Wojciech Szczesny. (Calciomercato)

Fulham approached Chelsea about taking Tiemoue Bakayoko, currently at AC Milan, on loan for the second half of the campaign. There were reports the Serie A side would cut the midfielder's stay short after several poor displays. However, Milan will keep Bakayoko until the end of the campaign and that ends the Cottagers interest. (Calciomercato)

Prior to his move to Paris Saint-Germain, Real Madrid had a €180m offer accepted by Monaco for Kylian Mbappe. However, the forward's father felt the wonderkid would struggle for game time with Ronaldo, Karim Benzema and Gareth Bale in the starting XI. (AS) Prior to his move to PSG,, Real had a €180m offer accepted by Monaco for Kylian Mbappe

Portuguese giants Sporting are ready to bid for Sevilla striker Luis Muriel in January. The Colombian has only made one start in La Liga this season after falling behind Andre Silva and Wissam Ben Yedder. (ABC de Sevilla)

Despite his impressive displays for Barcelona this term, Jordi Alba will not be called up for the latest Spain squad by Luis Enrique. The two fell out during Enrique's time in charge at Barcelona and he is not willing to leave the incident in the past. (Cadena SER)

Paris Saint-Germain boss Thomas Tuchel held a meeting with Edinson Cavani, Neymar, Kylian Mbappe, Adrien Rabiot and Thiago Silva last week and delivered an emotional speech about their conduct and performances. The German is said to have asserted the need for standards to remain high after the club won their opening 12 Ligue 1 fixtures. (L'Equipe) 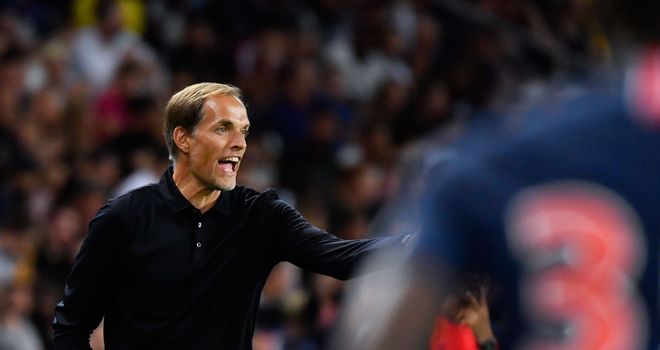 Portimonense star Shoya Nakajima is a Southampton transfer target and the Premier League side are ready to make a £15m move in January. The Japanese international has impressed this term, scoring four goals and claiming three assists in nine appearances.