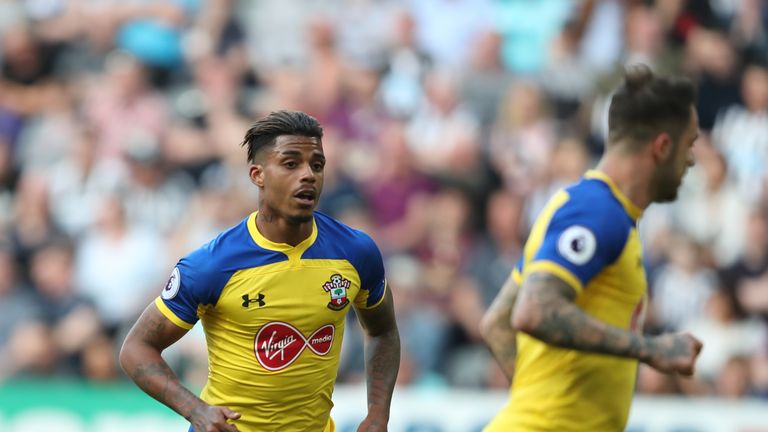 Southampton midfielder Mario Lemina could be on the move

Southampton are aware of interest from a number of other clubs in the 25-year-old Gabon international, who has made 46 Premier League appearances for the Saints since arriving from Juventus in 2017.

Manchester United are also preparing a bid for Newcastle midfielder Sean Longstaff, according to Sky sources.

Paul Pogba, who has been reportedly linked with a move away from Old Trafford, has trained with his Manchester United team-mates in Australia as speculation continues over his future.

Injury scuppered Mario Lemina's chances of adding to the 61 points he recorded in Sky Sports Fantasy Football last season - he had only played 21 league games by the end of the 2018/19 campaign.

But priced at £3.5m less than Paul Pogba, whose future continues to be under scrutiny, Lemina could be a shrewd pick to deliver a huge points haul in 2019/20.