Plus updates on Rodrigo Bentancur, Emre Can and Erling Haaland 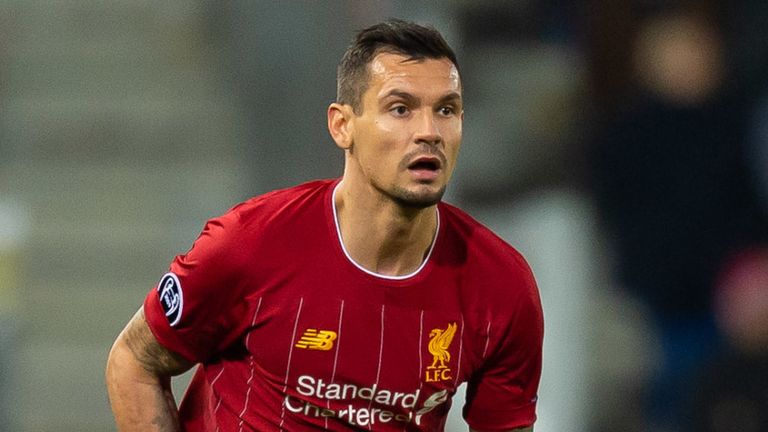 Could Dejan Lovren be on his way out of Liverpool in the new year?

Clubs across Europe can't sign players for another two months but that won't stop sides from identifying potential transfer targets and holding discussions over future deals.

Manchester City had a bid for Juventus midfielder Rodrigo Bentancur rejected in the summer but the Premier League champions remain interested in the Argentina international who is also wanted by Barcelona. (Corriere dello Sport)

AC Milan are prepared to make an offer for Liverpool centre-back Dejan Lovren in January. The Serie A giants were interested in the Croatian international in the summer but were put off by the Reds' £20m valuation. (Tuttosport)

Juventus are prepared to offer Red Bull Salzburg £35m for striker Erling Haaland and the striker's agent Mino Raiola is already working on a deal to take the 19-year-old to Turin. (Gazzetta dello Sport)

Inter Milan could give Barcelona a first option on either Stefano Sensi, Lautaro Martinez or Milan Skriniar if the La Liga giants are prepared let Arturo Vidal join the Italian club on loan in January. (Tuttosport) 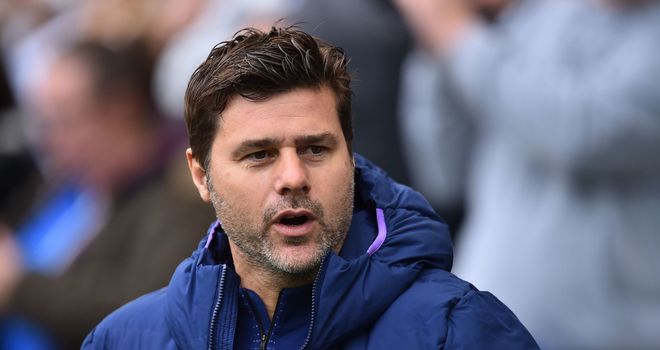 Mauricio Pochettino is a reported target for Bayern Munich

Manchester City want Borussia Dortmund winger Jadon Sancho and are prepared to pay over £100m to re-sign the 19-year-old who left the club in the summer of 2017. However, they will face competition from Real Madrid and Barcelona. (Sport Bild)

Liverpool, Bayern Munich and Barcelona are all interested in Valencia's 19-year-old winger Ferran Torres. The Spain Under-21 international's contract expires in 2021 and he could be available for a cut-price fee next summer. (Sport Bild)

Bayern Munich are interested in Tottenham Hotspur manager Mauricio Pochettino and could look to replace Niko Kovac with the Argentine coach. (Sport1)

Schalke sporting director Jochen Schneider would like to keep Everton loanee Jonjoe Kenny at the club beyond this season: "We're happy that we have him, not only as a player but as a person he suits Schalke. I hope we will have the chance to keep him longer." (Sport Bild) 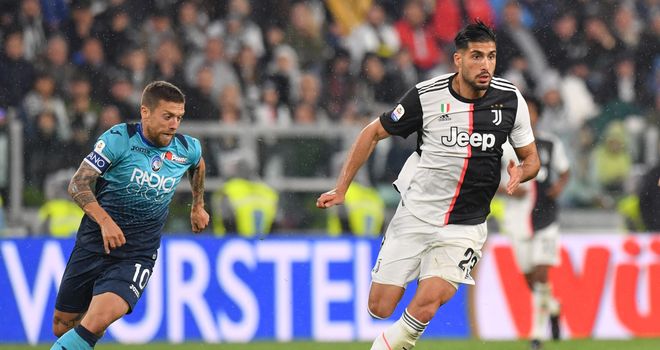 Emre Can is looking to leave Juventus, according to reports in France

Emre Can wants to leave Juventus and join Paris Saint-Germain. The Germany international was omitted from Juve's Champions League squad this season and has started just once under Maurizio Sarri. (Soccer Link)

Marco Verratti has agreed a three-year extension to his contract at Paris Saint-Germain which will keep him at the French club until 2024. The Italian midfielder has been a long-term target for Barcelona but a move to the Camp Nou has never come to fruition. (Various)