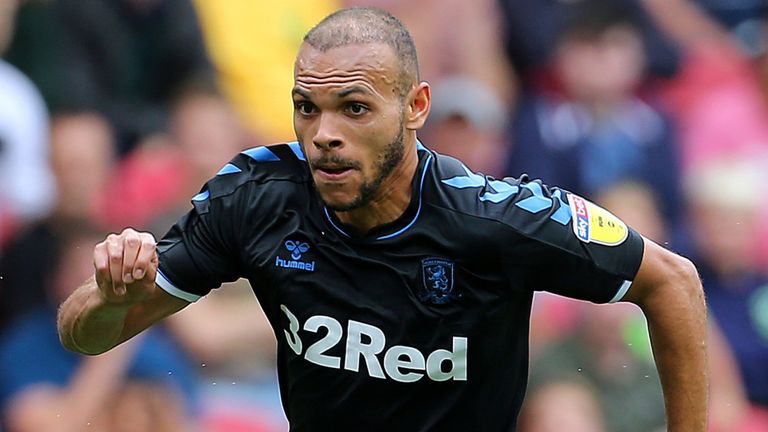 Barcelona have made former Middlesbrough forward Martin Braithwaite their No 1 striking target after ending their interest in Real Sociedad's Willian Jose.

La Liga have given Barcelona the go ahead to sign a striker outside of the transfer window following injuries to Luis Suarez and Ousmane Dembele.

As part of the ruling, Barcelona are only able to sign a striker that is a free agent or currently playing in La Liga.

Braithwaite has a £15m release clause in his current contract at 19th-placed Leganes, who are keen to keep him as they attempt to avoid relegation from La Liga. 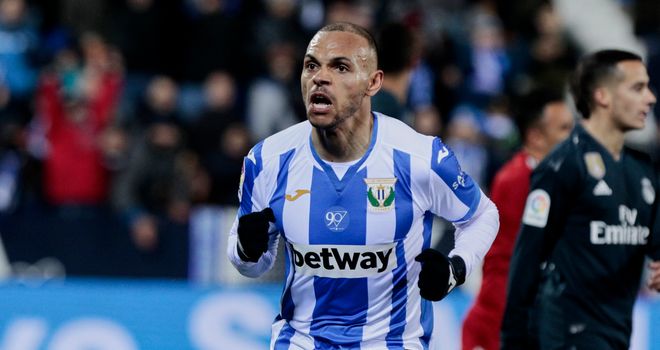 The 28-year-old Denmark international would only be eligible to play in La Liga, with Barcelona having already submitted their squad for the knockout phase of the Champions League. 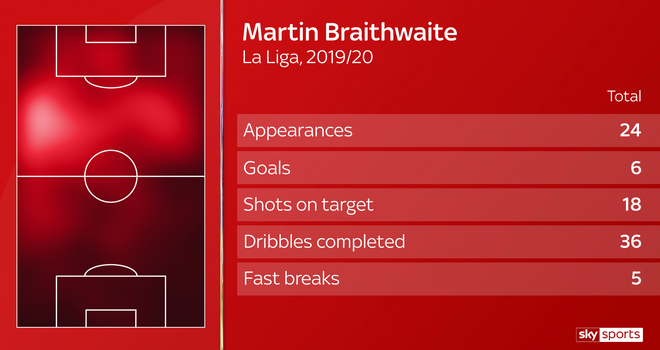