Inter want to sign Edinson Cavani on a free transfer when his contract at PSG expires this summer, according to Sky in Italy 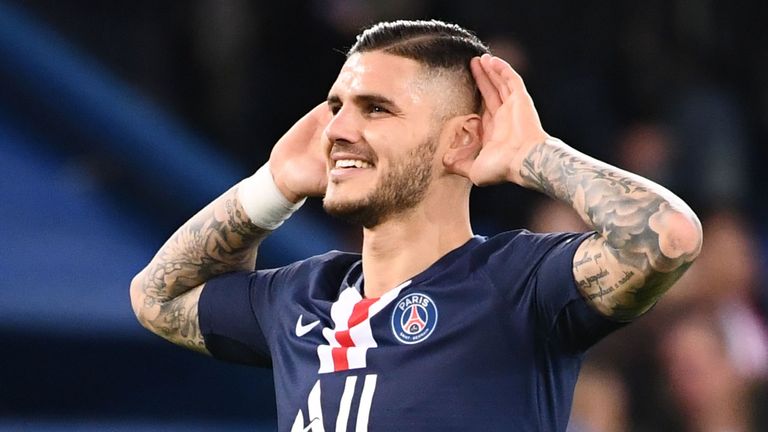 Mauro Icardi has been on loan at PSG since last summer

The 27-year-old has impressed in France, scoring 20 goals in 28 appearances in all competitions since arriving in early September. 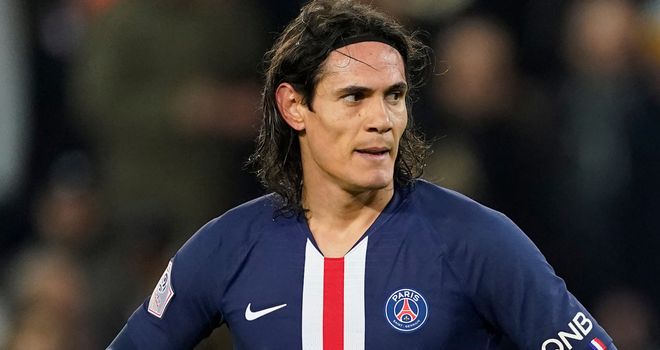 Edinson Cavani is out of contract at PSG this summer

Icardi is contracted at Inter until the summer of 2022, signing a new three-year deal before moving on loan to PSG.

Sky in Italy reported earlier this week Inter were hopeful Edinson Cavani could head in the opposite direction on a free transfer this summer. 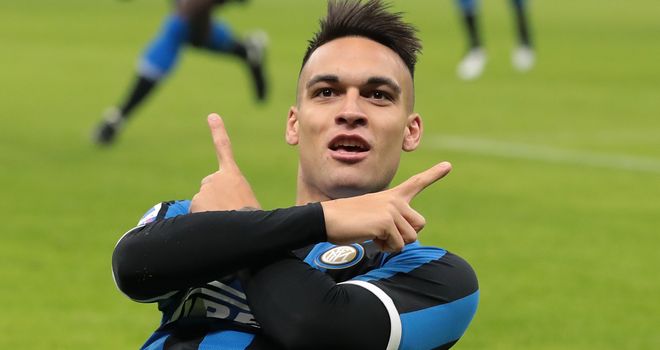 Cavani is out of contract at PSG this summer - so is free to speak to other clubs - and he has also been a target for Atletico Madrid since January, as well as clubs in the Premier League.

Inter are understood to be preparing for the potential departure of Lautaro Martinez to Barcelona.

Sky Sports News reported last month Barca had offered a number of players to Inter in the hope of striking a swap or part-exchange deal.

Right-back Nelson Semedo and left-back Junior Firpo are two players offered to Inter and are being assessed in regular meetings between chief executive Giuseppe Marotta and sporting director Piero Ausilio, according to Sky in Italy.