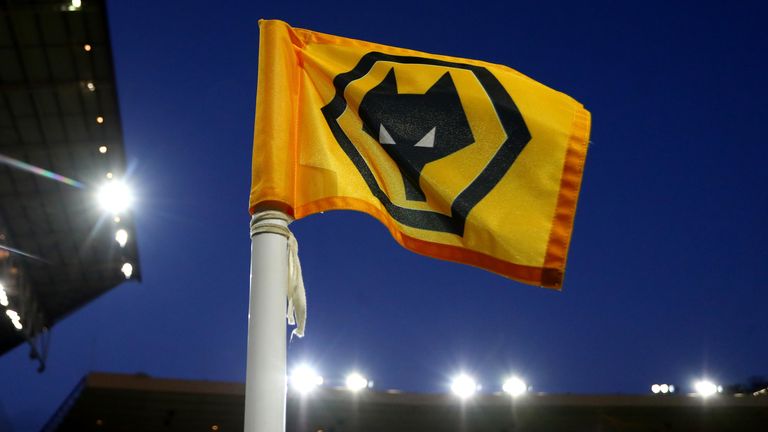 The details of Wolves' next batch of fixtures for the Premier League restart have been confirmed, with all three live on Sky Sports.

Nuno Espirito Santo's side will renew their bid to qualify for the Champions League with a trip to West Ham on Saturday June 20 at 5.30pm, live on Sky Sports, and now will also have their games with fellow Europe chasers Arsenal, Sheffield United and Everton all broadcast live too.

Sky Sports are showing 64 live Premier League games of the Premier League's resumption. In addition to the 39 matches already scheduled to be broadcast exclusively live on Sky Sports before the coronavirus interruption, 25 more matches will be available on both Sky Sports Premier League and Sky's free-to-air Pick channel, allowing the whole nation to be part of the return of live sport.

Wolves' fixtures: Dates and times to be confirmed