Aston Villa and England defender Tyrone Mings is proud to be involved in development of Football Leadership Diversity Code and says clubs will be held to account; Southampton are the only Premier League club yet to sign up Tyrone Mings has backed a new Leadership Diversity Code devised by the Football Association to bring about "tangible change" within English football.

It also aims to increase accountability and transparency, as well as moving away from recruitment practices which are focused on personal networks.

Aston Villa and England defender Mings was among an expert group of players, including Harry Kane, Jordan Henderson, Nikita Parris and Lucy Bronze, whose advice was sought by Paul Elliott, head of the FA's inclusion advisory board.

Speaking to Sky Sports News, Mings said: "I wanted to see tangible change. I wanted to see people being held accountable. We do a lot of t-shirt campaigns, a lot of campaigns on a certain day or a certain month but what does that change really look like?

"I think with this code we have been able to develop something that a lot of clubs have signed up to and they will be held accountable for trying to improve the diversity in their senior management roles.

"I am definitely proud to be involved in it."

More than 40 clubs have signed up to the voluntary code in total, including sides from the English Football League (EFL), Women's Super League and Women's Championship. Southampton, the only Premier League club yet to have agreed, said they had recently achieved the Premier League's Advanced Equality Standard and wanted time to consider signing up to the code.

Currently only five of the 92 Premier League and EFL managers or head coaches are BAME.

Although the targets in the FA's Code, which also hopes to increase the number of female coaches in women's football, are not mandatory, clubs will have to give full disclosure on their hires. 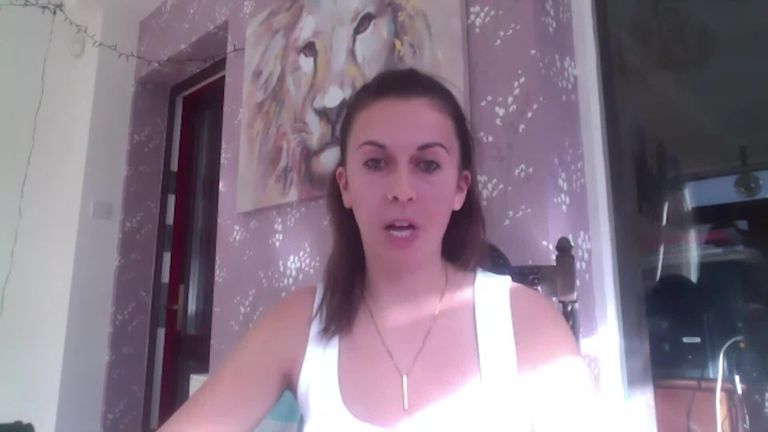 Mings is confident the code's targets for recruitment, which include 15% of new hires for senior leadership roles to be black, Asian or of mixed heritage, will create employment opportunities that have been previously lacking.

"I think the Black Lives Matter movement and the campaign throughout the world was an important message and I think it has thrown up some really uncomfortable questions for football clubs," he added.

"People have had to have a look internally at what they are doing and what opportunities they are trying to create and what diversity we have within clubs and certain authorities.

"I think it has been a success and the message that we have tried to get across is that now is the time for change."

Bhandari believes the code's targets and the emphasis on increasing the number of female coaches in women's football means it goes further than the Rooney Rule.