England defender expected to undergo a medical on Wednesday; White made 36 appearances in the Premier League for Brighton last season helping them avoid relegation from the top-flight; a sell-on clause has been inserted into the deal 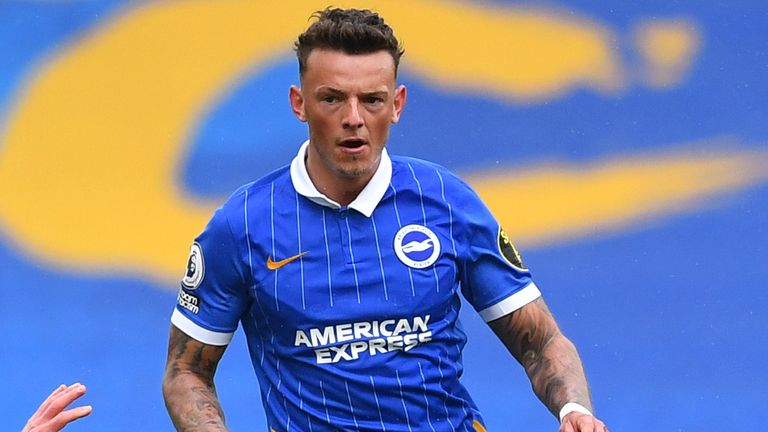 Ben White is on the verge of joining Arsenal from Brighton

Ben White is expected to have his Arsenal medical on Wednesday, with a £50m deal for the defender having been agreed with Brighton last week.

The 23-year-old was selected by Gareth Southgate for England's Euro 2020 campaign and played in the two warm-up games against Austria and Romania prior to the start of the tournament. 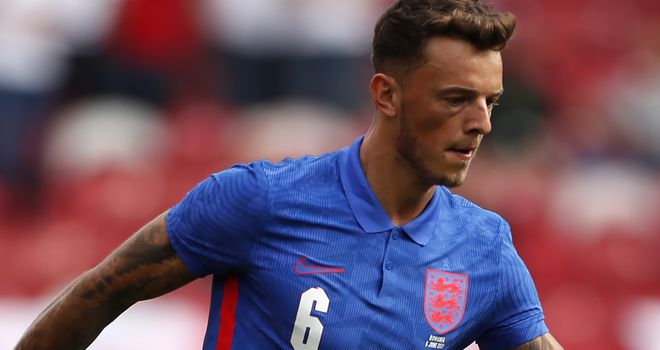 The England international defender joined the Seagulls in 2014 from Southampton and has gone on to make 41 appearances for the club in all competitions.

He enjoyed a series of loan spells before breaking into Brighton's first team last term. White helped Marcelo Bielsa's Leeds United gain promotion to the Premier League when he spent the 2019/20 campaign at Elland Road.