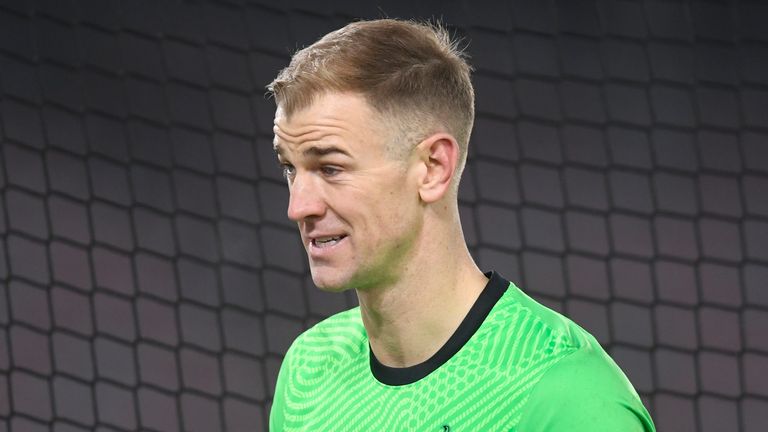 Celtic have made an approach to sign Tottenham goalkeeper Joe Hart.

Former England international Hart is surplus to requirements at Spurs after they completed the signing of Pierluigi Gollini this summer, with the Italian set to compete with Hugo Lloris for a place in the first team.

Hart, 34, has a year left on the two-year deal he signed with Spurs last summer.

Celtic, who were knocked out in the qualifying rounds of the Champions League on Wednesday, also have interest in Watford goalkeeper Ben Foster.

Tottenham are willing to sell a number of their first-team players this summer in order to help fund their rebuild of the squad, with players such as Serge Aurier and Moussa Sissoko potentially leaving.

Toby Alderweireld, Erik Lamela and Juan Foyth have already been sold to help fund the arrivals of Gollini and Sevilla winger Bryan Gil. 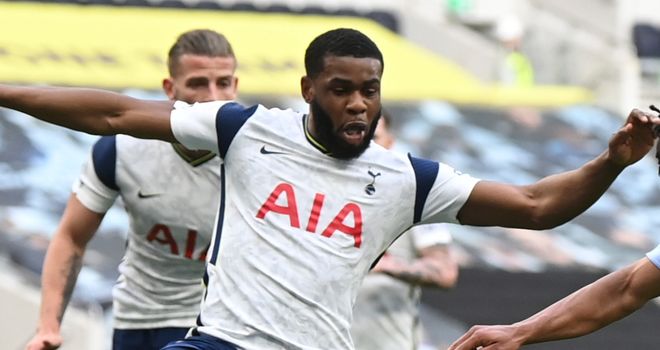 Japhet Tanganga prefers a loan move to a Premier League side

Galatasaray have made a loan offer for Spurs defender Japhet Tanganga.

Both Tottenham and the player are considering the deal but neither is in a rush to make a decision.

Spurs have sold Alderweireld to Qatari side Al-Dulhail SC and are yet to replace him, leaving their centre-back options limited ahead of the new season.

The club remain in talks to sign Cristian Romero from Atalanta.

Tanganga wants to get in the Tottenham first team but would prefer to stay in the Premier League if he is to go out on loan.

Burnley and Southampton previously showed an interest in taking him on a temporary basis if he becomes available.