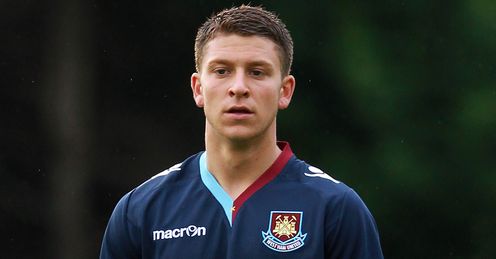 Colchester have completed a deal to keep West Ham midfielder George Moncur at the club until January after impressing in pre-season.

The 20-year-old has been given few chances to feature for the Hammers but has gained experience from loan spells with AFC Wimbledon and Partick.

"I'm really pleased to be here, it's a great step up for me from my two loans in League Two and Scotland," he told the U's official website.

"It's also a step up from Under-21s football because you're playing for proper league points, it will be a great experience for me."