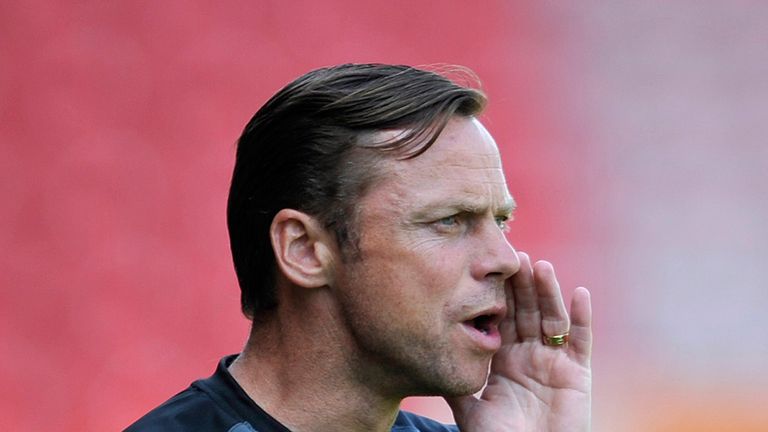 Doncaster have announced the signing of goalkeeper Marko Marosi following his release by Wigan.

The 20-year-old Slovakian has put pen to paper on a two-year contract, having been training with Rovers during the summer and will add competition and cover for Jed Steer, who recently joined the League One club on loan from Aston Villa.

Marosi will go straight into manager Paul Dickov's squad for the opening game of the season at Yeovil on Saturday, subject to Football League clearance.