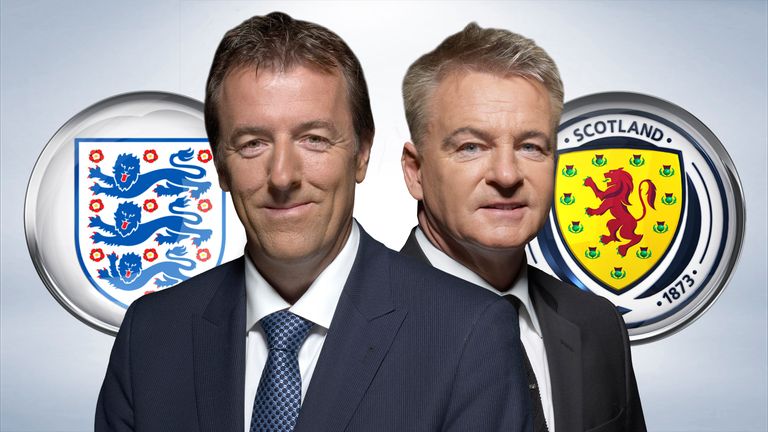 Matt Le Tissier and Charlie Nicholas provide their ratings of what they perceive to be England and Scotland's best XIs ahead of Friday's showdown.

The great rivals will meet at Wembley in the fourth round of World Cup European qualifying fixtures, with Gareth Southgate's men red-hot favourites to secure victory.

He's still England's best goalkeeper and certainly better than Claudio Bravo, so he gets a nine from me. Hopefully he won't be called into action very often.

In terms of England's main vulnerability, I think possibly there is the occasional lapse in concentration from the centre-backs. We saw that against Iceland, switching off straight after Wayne Rooney's penalty.

I ask myself who England's best player is and on current form I'd probably say Adam Lallana. He tends to be pushed out wide though and I'd like to see him in the number 10 role. He's happy to go both ways so playing him central gives him so many options.

Marcus Rashford is a rising star in the England set-up

Then we've got the pace either side of him and Jack Wilshere in instead of Eric Dier, who I think has struggled a bit this season.

We're lacking a top drawer player that can really fit in the world's best category. Harry Kane had the chance to show he was that at the Euros but unfortunately it didn't work out for him, but he's still England's best striker for me.

When England went behind against Iceland we were lacking the sort of player who has the guts to grab the game by the scruff of the neck. That's what we need to see if Scotland get an early goal.

Find out what Le Tiss is predicting for England v Scotland here. 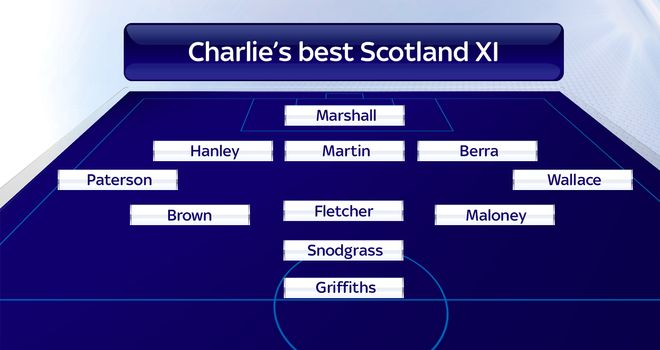 The goalkeeper is probably the one position where I think Scotland can come close to matching England with the form Marshall is in.

My big concern is our lack of pace at the back, so I'd probably play three in there, although we're not particularly blessed with centre-backs.

Then I'd have Hearts' Callum Paterson and Rangers' Lee Wallace as my wing-backs. I'm a bit worried about Paterson in this game because his discipline isn't the best and he could be caught up in the emotions, so plenty of cover behind him will help. Wallace's goalscoring record at Rangers is pretty good though. 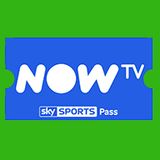 Some seem to be excited about Scott Brown but I'm putting a serious question mark beside him because of his discipline. He should be experienced enough to handle it now and there's a lot of pressure on him, which I fear could turn to anger if it goes wrong. 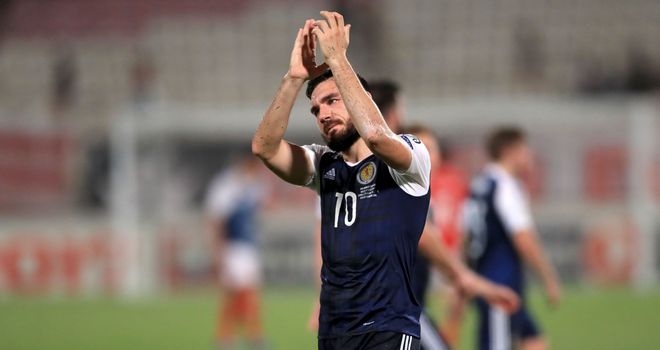 I'd also have Darren Fletcher and Shaun Maloney, who was our most creative player in the last qualifying campaign. Robert Snodgrass is our other creative outlet. It was a remarkable recovery from him at the weekend. He's everything to Hull and we need him badly.

It was a toss-up between Steven Fletcher and Leigh Griffiths and I'd be tempted to go with both if we go behind. Griffiths will move people and will make a lot more space for Fletcher if they both play, but I can't see Gordon Strachan going with both.