What do Manchester United need in the transfer window this summer? 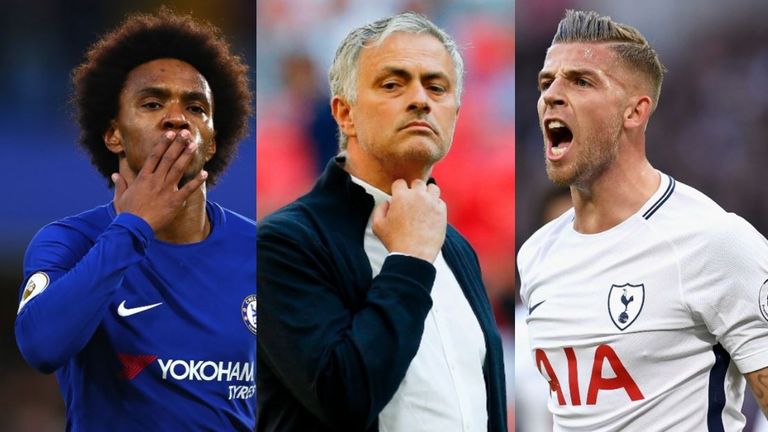 Which players could Manchester United look to bring to Old Trafford this summer?

With Manchester United aiming to topple Premier League champions Manchester City next season, we look at what changes Jose Mourinho could make to his side this summer.

After Pep Guardiola's side stormed to the league title with 100 points, 19 clear of their city rivals, one question has stood out among those supporting the red half of Manchester: How can United close the gap?

There is no simple answer, with City looking to further strengthen themselves this summer, but United legend Ryan Giggs has called on Anthony Martial and Marcus Rashford to step up next season, while Sky Sports pundit Gary Neville believes his former side must get rid of players who do not have the right mentality.

Here, we consider who United could bring in during the summer transfer window, while we also get the view of Soccer Saturday pundit Charlie Nicholas, who echoed Neville's sentiments, and predicted a number of big-name departures…

Sky Sports News also understands United are keen on signing Toby Alderweireld, with Tottenham boss Mauricio Pochettino set to hold talks with the defender regarding his future at the club. Should the Belgian indicate his desire to leave, United will face competition from Chelsea and Paris Saint-Germain to secure the 29-year-old's services. 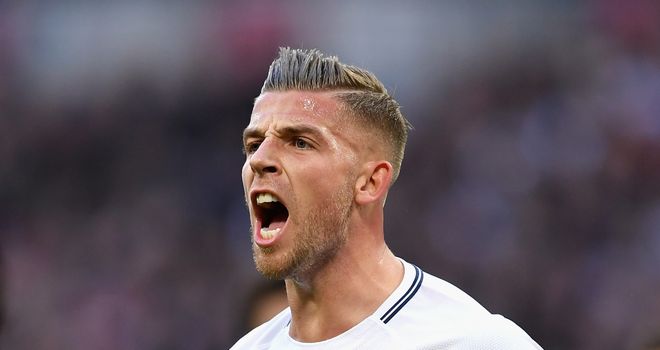 Gareth Bale continues to be linked with Manchester United. The Manchester Evening News reported on Tuesday that the club's hierarchy will be keeping a close eye on the Real Madrid winger in this weekend's Champions League final, while United are also pushing for Juventus left-back Alex Sandro, according to the Daily Mail.

In terms of outgoing players, Marouane Fellaini will leave Manchester United this summer - according to AC Milan sporting director Massimiliano Mirabelli - while former France international David Ginola believes Anthony Martial would be tempted to leave after being omitted from France's World Cup squad.

A greater concern will be Paul Pogba's non-committal response regarding his long-term future. He said on Monday: "I can never look far into the future. It also depends how it goes with the club, how things work out." 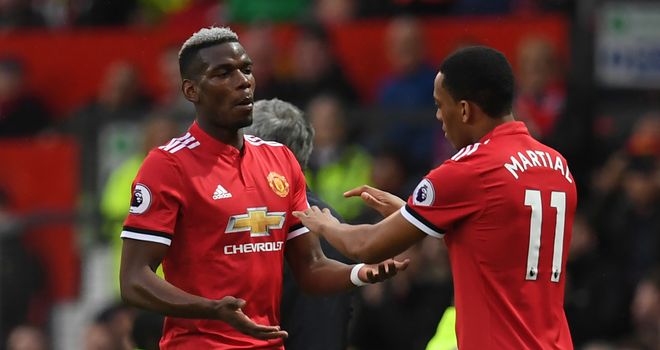 Paul Pogba and Anthony Martial could leave United if the right offers come in, according to Charlie Nicholas

Charlie Nicholas: "Where do I start? I really do think this is about who Jose is going to sell rather than buy at the moment as it really is such a mismatch of players.

"I think he will be looking at the ones he can get rid of quickly, so Anthony Martial ticks that box if they can find a buyer. Paul Pogba would be another if the right offer came in and Luke Shaw surely has to go.

""If I were Anthony Martial I would want to leave anyway. He must look at Jose and think he doesn't trust me. Marcus Rashford might contemplate it but being from the youth set up I think he'll stay.""

"If I were Martial I would want to leave anyway. He must look at Jose and think he doesn't trust me. Marcus Rashford might contemplate it but being from the youth set-up I think he'll stay.

"Juan Mata might also head back to Spain. There's probably over £200m of players there, then with that budget he's got options, but I honestly don't know who he goes after as his style is old-fashioned and top-class players would be put off by the way they play."

Mourinho is confident his side will improve next term, but when it comes to spending, the United boss said the club would not do "anything crazy".

"Everybody will try to improve - like we did from last season. Last season we finished sixth. Next season, we are going to try to improve, but let's see what happens. Maybe also City will invest massively and they don't let the others close the gap to them, I don't know. 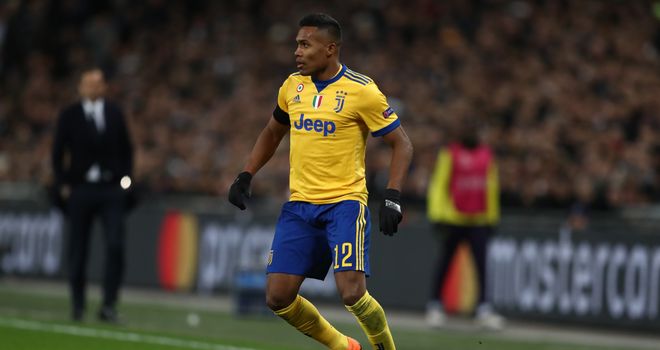 According to Sky Bet, Alex Sandro is rated at 4/7 to join United this summer, with fellow left-back Danny Rose further back at 5/2. Should Mourinho seek a centre-back, Harry Maguire (7/4) and Toby Alderweireld (15/8) are deemed the most likely.

Meanwhile, Anthony Martial is 1/5 to leave United, with Luke Shaw at 2/5. However, the odds also suggest David de Gea (2/9), Paul Pogba (1/8) and Marouane Fellaini (8/11) will remain at the club, but as ever, that could be subject to change as the summer window rumbles on.