Adam Owen interview: Seattle Sounders role for best British coach you might not have heard of 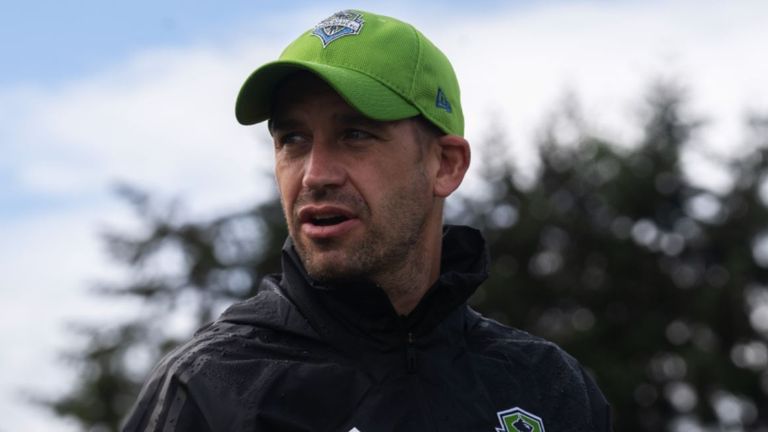 Lockdown was a difficult time for many in football but few had it quite like Adam Owen. The Welshman had just been appointed as Seattle Sounders' new high performance director and technical advisor when he found out that even meeting his new colleagues was a problem.

"As soon as I joined it all got called off," he tells Sky Sports. "We were supposed to be flying out the next day to play Houston. I got packed up ready to travel and then the day of the trip it was shut down. It has been crazy since then. Four months alone in a hotel room.

Fortunately, Owen, 39, is used to novel experiences. In his own words, he has become "comfortable being uncomfortable" in a career that has already seen him work for Celtic and Rangers, take on a research role at Benfica, and coach in Switzerland, Poland and China.

He has his UEFA Pro Licence and a PhD in sports science and coaching.

In fact, he might be the best British coach that you've never heard of.

After three years working as a fitness coach at Celtic, Owen went on to join Rangers and was part of Walter Smith's backroom staff when the club reached the UEFA Cup final in 2008.

"I was 26 at the time," he says. "We beat Stuttgart, Panathinaikos, Werder Bremen, Sporting Lisbon and Fiorentina along the way. I think people probably do not appreciate what an achievement that was. Walter is a class act and to be involved in it was just phenomenal." 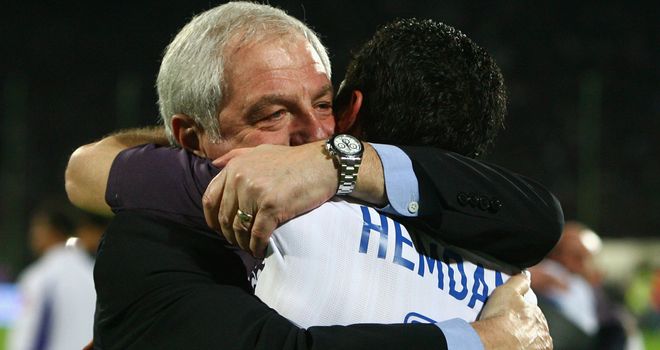 He later went on to be an assistant manager at Sheffield United, having completed his Pro Licence at Rangers, before pursuing his dream of working abroad.

"It was just something in me," he explains. "I knew that a lot of British coaches did not go abroad but I wanted to do it from a cultural point of view and a language point of view.

"I just love different cultures. I enjoy different experiences. Every place is different, even here in Seattle where they speak the same language. You have to adapt and discover a different way. If somebody offers you an opportunity in football you have to take it.

"There is a lot to see in this world."

Owen spent three years at Swiss club Servette, where as well as working up close with "a fantastic academy" he was able to learn French and complete his PhD at Lyon University.

He worked for "arguably the best academy in the world" as a researcher with Benfica and followed that up with a head coaching role at Lechia Gdansk in Poland. "That allowed me to understand the bigger picture and see how it all fits together," says Owen. 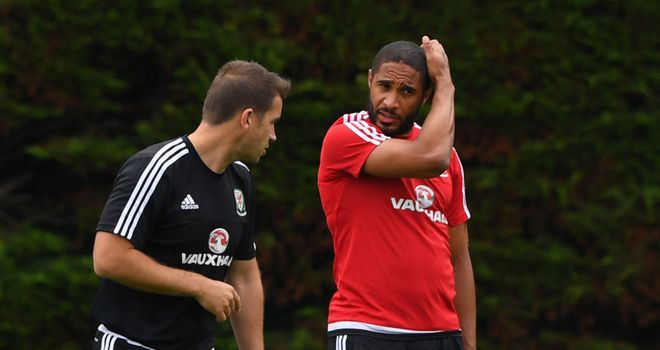 Meanwhile, he continued to serve as Wales' fitness coach, having been promoted to the role by Gary Speed before forming a tight bond with his successor Chris Coleman.

Naturally, the run to the last four of Euro 2016 remains a career highlight.

"I was there for eight years and to see that crop of players come through and do what they did in France in 2016 was such an experience. Getting to the semi-finals was phenomenal. It was a dream and just thinking about it all brings back so many fond memories." 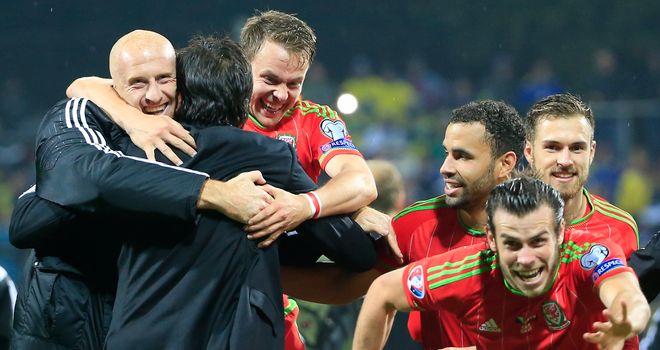 Coleman went on to take Owen with him to China when he took over from Manuel Pellegrini, guiding the club from 14th to sixth by the end of that first season.

"It was impressive how Chris managed that situation and a fantastic achievement to get the domestic Chinese players on side with us," he recalls. "It was a different culture again and a real experience to be dealing with top players like Javier Mascherano there.

"We had Ezequiel Lavezzi, who is a French speaker, and being able to communicate more easily with the French-speaking players helped me immensely. It is a massive plus for a British coach and we have a couple of French speakers in Seattle so I am still using it today."

Even so, circumstances dictate that Owen's latest challenge could be his trickiest yet.

Major League Soccer is up and running again with Seattle Sounders having made the long journey across America to take part in the new tournament based in Florida. It will be a unique test for the players, but in Owen they have, perhaps, a man uniquely qualified to help them prepare. While his time as a head coach means that he has empathy for those making demands on the players, his sports science background means that he is acutely aware of the stresses and strains that the situation is placing on these athletes.

"It is a really fascinating time," he says. "I think there were eight soft tissue injuries in the first weekend of the Bundesliga. In the Premier League, even James Milner came off with a hamstring injury and he's one of the most robust and physically gifted players around. That just shows you that however much you prepare these are unprecedented times.

"In Florida, we are in a ridiculously humid environment in the height of the summer. The heat is extreme so even in normal circumstances players would be more susceptible.

"We have gone from a minimal amount of high sprint exposures to chronic loads. Players have been off their feet for three months and suddenly the acute response is needed. They have not even been able to build up with friendly games. It leaves the players exposed. Owen taking a training session during his time with Lechia Gdansk

"We know that there is a greater risk of injury. That has been the biggest issue really with players not able to leave their house and not able to find safe areas to perform these reactive, maximum sprinting activities. That has been a big focus in training.

"We were in a 50 by 30 metre box doing three sessions a day to get each player through the protocols. It was like doing 10 player rehabs at the same time. That was tricky - coaching through a loudspeaker. I'm standing in the middle with players in a socially-distanced grid."

For Owen, the aim is not just to get players' fit but help them to thrive.

"Maintaining strength and fitness levels is challenging but I want to get players to the next level. That is what it is about. Not only are you trying to reduce injuries but you are trying to improve fitness and take them above and beyond where they have been previously."

It is, he admits, a challenge. But in a coaching career that has already taken him to three continents before turning 40, Adam Owen is clearly comfortable being uncomfortable.