Jack Leslie: The man denied an England cap because of the colour of his skin 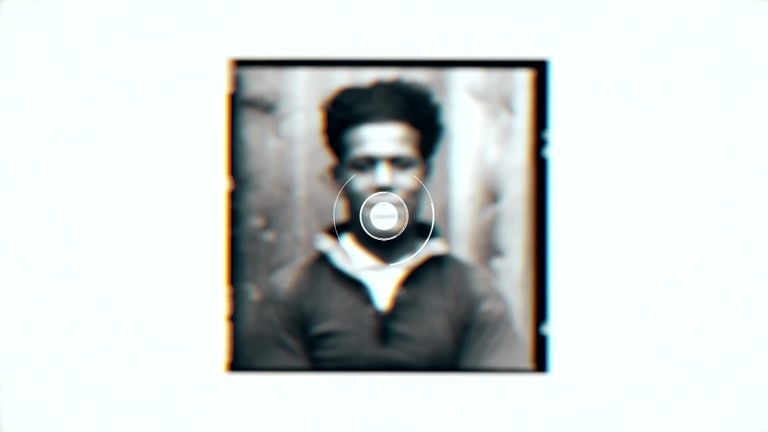 He should've been England's first black footballer, but Jack Leslie never did play for his country, because of the colour of his skin.

In 1921, Leslie joined Plymouth and, over the next 14 years, established himself as one of the greatest players in the club's history.

Four years after his move to Devon, Leslie made history when he was called up by England, only to have his name withdrawn from selection shortly afterwards. It took another 53 years before a black player would feature for the national team, when Viv Anderson made his debut in 1978.

Earlier this year, The Jack Leslie Campaign was set up with the aim of raising £100,000 to fund a statue to be built outside Home Park and, in August, the target was achieved after just six weeks.

Now in bronze, Jack Leslie will be immortalised.

For more information about The Jack Leslie Campaign, or to help raise money for educational purposes to help promote diversity, visit jackleslie.co.uk.