Sky Sports News reporter Rob Dorsett: "A points deduction - which now looks inevitable - will be a huge blow. It is likely to be as many as nine points... Derby are still losing around £1m a month, which Mel Morris is funding" 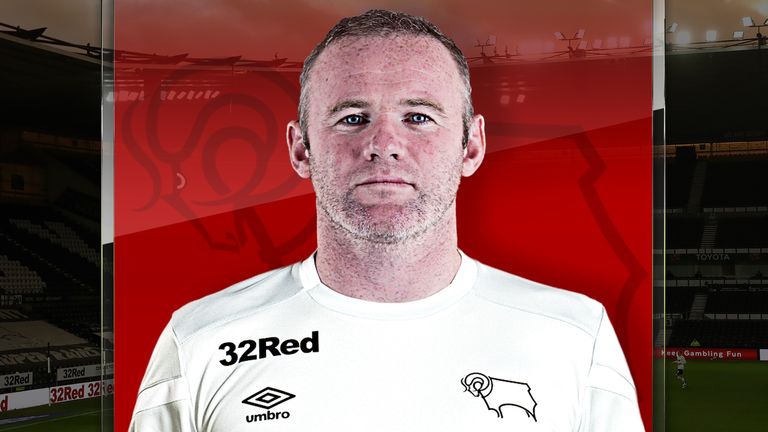 Derby County are close to agreeing a points deduction with the EFL for breaching financial fair play rules. Sky Sports reporter Rob Dorsett has his say on the potential ramifications...

The EFL punishment, when it is finally delivered, is likely to come as something of a relief to Wayne Rooney. The pending punishment and all the instability that has come with it, has been hanging over Pride Park like a dark cloud for more than 18 months.

Derby were initially charged by the EFL for breaching the league's financial rules in January 2020 - the same month that Rooney joined as a player-coach. There's been turmoil throughout his entire time at the club. As a result, his first experience of coaching and management has been beset with problems.

Currently, Derby sit 16th in the Championship with seven points from seven games - but the Rams would plummet to rock bottom on minus-two points if a nine-point deduction is enforced.

And so it's understandable he wants an end to it all. To the uncertainty. A points deduction - which now looks inevitable - will be a huge blow. It is likely to be as many as nine points, taken immediately from Derby's tally. That's as many points as Derby have mustered in their last 14 Championship matches, either side of the summer. They could well be thrown into negativity. 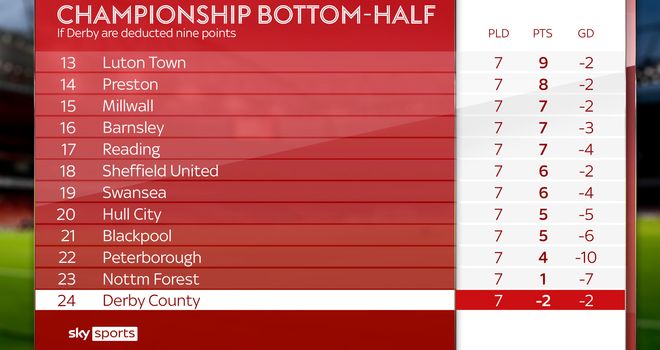 But if the punishment comes quickly, I've been told Rooney and his squad feel they would have time to react, and potentially recover. The longer the negotiations drag on with the EFL, the later in the season the sanction hits, the harder it will be for Rooney and his players.

And if the EFL points punishment means an end to the crippling transfer embargo that Rooney has been operating under, he may actually be able to strengthen his threadbare squad, with the potential to win more points on the field of play.

"Derby are still losing around £1m a month, which [Mel] Morris is funding."

There's no guarantee that will happen, by the way. I'm told the issue of Derby's "business plan" (a formal agreement signed off by the EFL governing how the club will structure its finances going forward) remains a key part of the ongoing negotiations.

The dispute with the EFL has been just as damaging for Derby's long term prospects of stability; the uncertainty has made negotiations with would-be buyers almost impossible. Who would want to buy a Championship club, in the full knowledge that it is likely to be hit with the sort of points deduction that might make it difficult for the team to survive in the division?

Despite two failed takeover attempts, current owner Mel Morris still has a number of interested parties, I'm told. But the EFL dispute has caused a major stumbling block. And Derby are still losing around £1m a month, which Morris is funding.

So for Rooney, and more importantly for the long-suffering Derby County supporters, the short-term agony that a nine-point deduction would bring could be offset by the hope of long-term improvement.

It's a boil that's been waiting to be lanced for more than a year-and-a-half.

Should a final agreement be reached, it will see a reduced penalty from that which would otherwise have been enforced, but a reported nine-point deduction would immediately confine them to the bottom of the second tier on minus-two points. 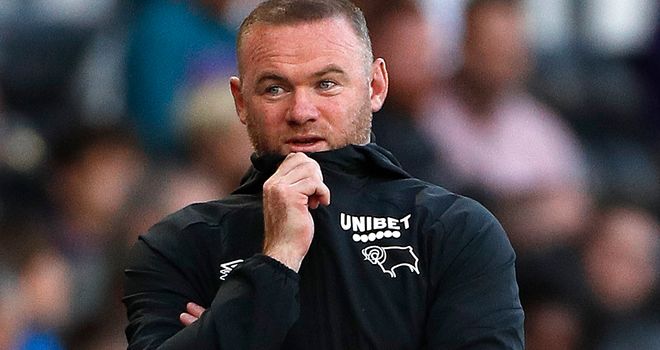