Jimmy Greaves is Tottenham's record goalscorer after scoring 266 times in 379 games; he won two FA Cups and the European Cup Winners' Cup with the north London club; Greaves was a member of England's World Cup-winning squad in 1966; he died at home on Sunday aged 81 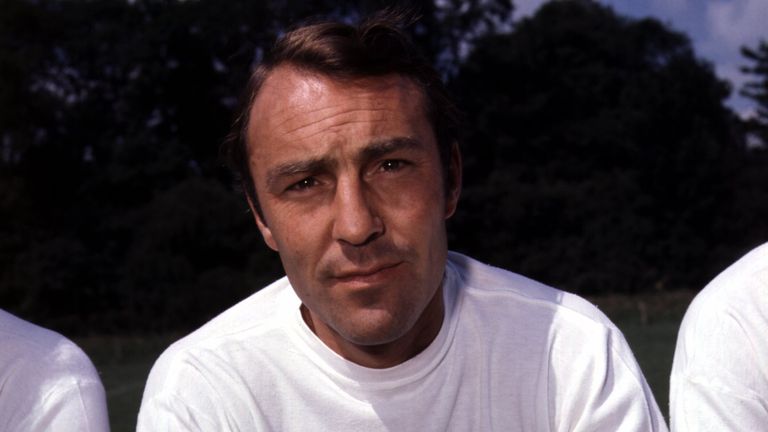 After the death of former England, Tottenham and Chelsea striker Jimmy Greaves, we reflect on the astonishing scoring feats for club and country.

Between his Chelsea debut in 1957 and his final game for West Ham in 1971, Greaves scored a staggering 422 goals in 602 club appearances. The figures highlight his status as one of the greatest players England has ever produced.

The much-loved striker scored 266 times during a glorious nine-year stint at Tottenham, becoming their all-time leading scorer and winning two FA Cups and a European Cup Winners’ Cup in the process. His achievements were recognised with an induction to Tottenham’s Hall of Fame in a sell-out ceremony at White Hart Lane on May 13, 2015.

Greaves joined Spurs in December 1961 after a brief stint with AC Milan for a fee of £99,999. He took no time to settle under legendary manager Bill Nicholson, scoring a hat-trick on his debut against Blackpool and striking up a partnership with Bobby Smith – Spurs’s third-highest goalscorer with 208 in all competitions.

Greaves scored in their 1962 FA Cup final win over Burnley and also netted twice in their 5-1 European Cup Winners’ Cup triumph over Atletico Madrid the following year, but his time at Spurs only tells part of the story.

Greaves averaged 0.7 goals per game for Spurs, but he was even more prolific at previous club Chelsea, where he scored 132 goals in 169 games at a phenomenal rate of 0.78 per game. 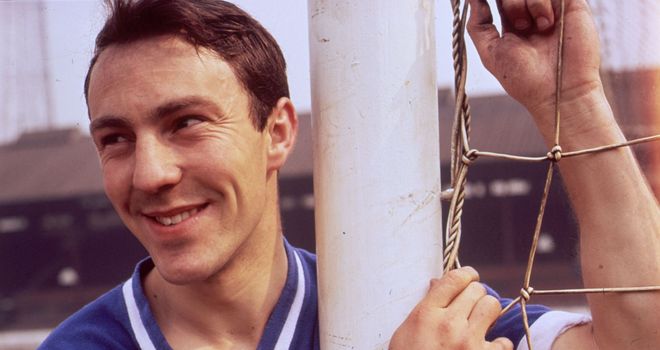 Jimmy Greaves came through the youth ranks at Chelsea

Despite only spending four seasons at Chelsea, Greaves sits seventh in their all-time scoring charts, and the 41 goals he scored in the 1960/61 season remains a top-flight record for the Blues.

During his time at Chelsea and Spurs, Greaves was the First Division top scorer in six separate seasons, an achievement that has never been matched. He was also his club’s top scorer in 12 of his 14 seasons in the First Division. The stats are all the more impressive when considering he retired at the age of just 31. His final season with West Ham, in which he scored nine goals in 34 appearances, was the only full season of his career in which he did not reach double figures. 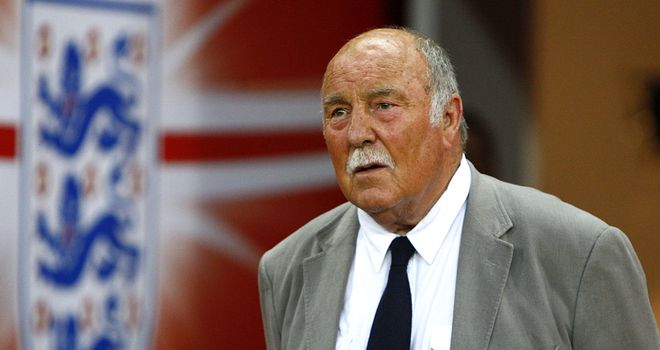 Greaves’ international career is best remembered for England’s 1966 World Cup triumph, but he missed the final after suffering an injury in the group stages and losing his place to Geoff Hurst, who famously fired a hat-trick at Wembley.

"I danced around the pitch with everyone else but even in this moment of triumph and great happiness, deep down I felt my sadness,” said Greaves years later. “Throughout my years as a professional footballer I had dreamed of playing in a World Cup final. I had missed out on the match of a lifetime and it hurt."

Greaves scored 44 goals for England, putting him behind Bobby Charlton, Gary Lineker and Wayne Rooney in the scoring charts, but his natural finishing ability is highlighted by a far superior scoring rate to his rivals. Greaves’s goals came in just 57 appearances. By contrast, Rooney took 100 games to reach that number. Greaves also scored six international hat-tricks – more than any other player in England history.

England is yet to produce another goalscorer quite as prolific as Greaves, and the stats suggest it could be a long, long wait.