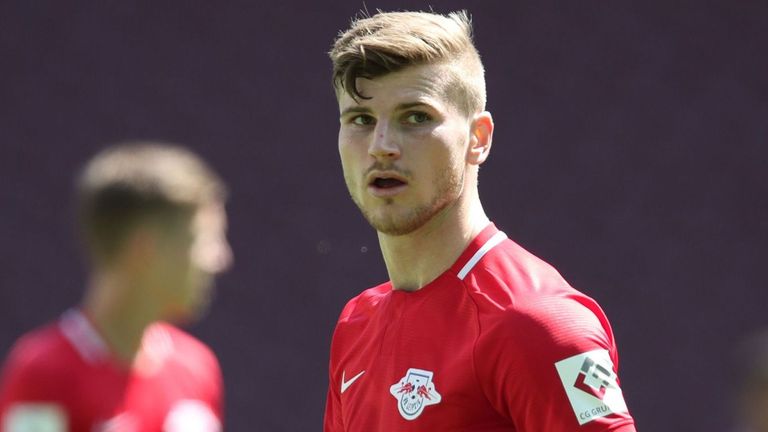 Premier League clubs are expected to vote on the dates of this summer's transfer window during a conference call on Thursday.

The window in England was originally scheduled to open on June 8, before the domestic season was suspended in March due to the coronavirus pandemic.

Clubs will discuss whether to open the window before the end of this season, or extend the deadline in October, at their latest shareholder meeting.

Under FIFA regulations, associations may have up to 16 weeks for two registration windows. The first registration period, traditionally a summer window, must not exceed 12 weeks.

If clubs want to utilise their maximum allowance, they may agree to open the window before the season ends on July 26.

Alternatively, clubs may want to close the window beyond October 5, against the recommendations of UEFA.

The FA has been in talks with the Premier League and EFL over the dates of this summer's window.

Following new measures in response to the coronavirus pandemic, FIFA allows a third registration period 'in very limited circumstances' if an association's original window is affected.

The transfer window in England opened for one day on July 1 after the Football Association received permission from FIFA.

Premier League and EFL clubs were given the opportunity to register any pre-agreements, including Timo Werner and Hakim Ziyech's transfers to Chelsea.

The windows in Germany and Denmark also opened on July 1 for 24 hours.