Transfer news: Danny Simpson surprised to be moved out by QPR 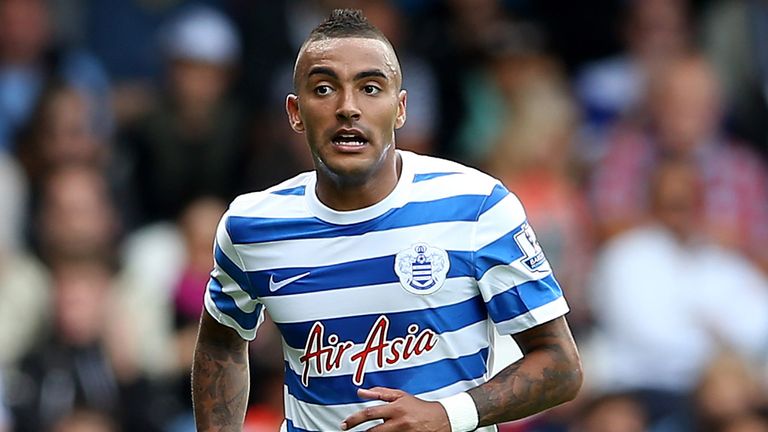 Danny Simpson admits his switch from Queens Park Rangers to Leicester City late in the summer window came as a surprise.

The former Manchester United and Newcastle United full-back was settling in to life back in the Premier League at Loftus Road.

He has, however, now linked up with a side promoted alongside QPR in 2013/14.

Simpson thought he had done enough to secure a long-term future in the capital, but found himself edged out by the arrival of Mauricio Isla.

The 27-year-old is now looking forward to opening a new chapter at the King Power Stadium, with there likely to be more top flight opportunities for him working under Nigel Pearson.

Simpson said: "I was quite surprised when Harry Redknapp pulled me into his office and said Leicester had made an enquiry and that he was happy to let me go.

"I had enjoyed a good pre-season and was ready to hit the ground running in the Premier League, so it was a little bit of a shock after the year I'd had.

"I thought about what he said and decided I wanted to play for Leicester City and improve my opportunity for first-team football.

"Harry's brought in a lot of players, so you have to respect his decision. However, I am ready to push on with Leicester now and work as hard as I possibly can."