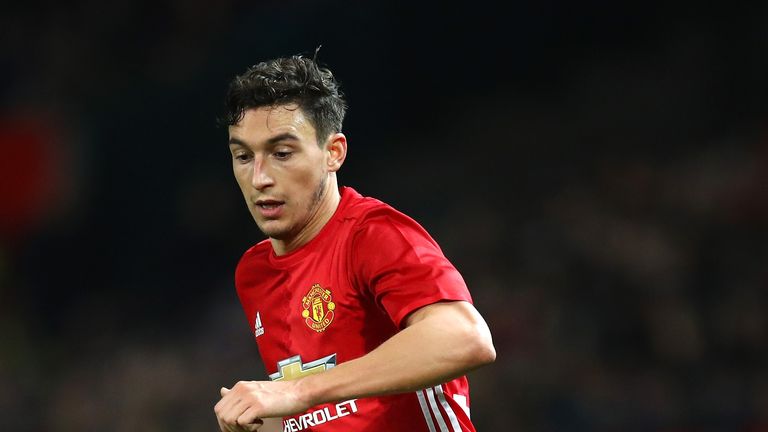 Juventus are interested in signing Manchester United's Matteo Darmian as a replacement for Manchester City-bound Dani Alves, according to Sky sources.

The Serie A champions are looking for a right-back after deciding to let Alves leave this summer, with Pep Guardiola's City in talks to sign the 34-year-old.

As well as Darmian, Sky sources understand Juve are looking at the likes of Danilo at Real Madrid and Monaco star Fabinho. 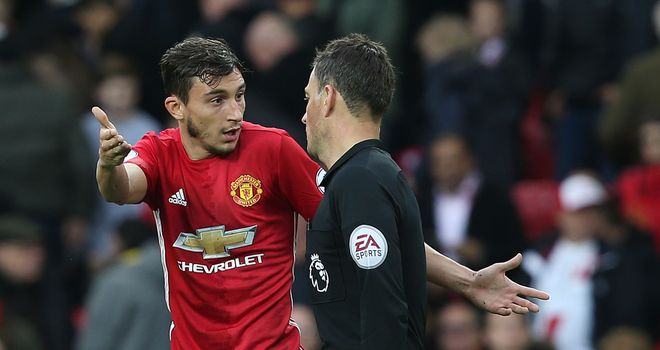 Darmian has struggled to hold down a first-team place at Old Trafford since joining in a £12.7m deal from Torino two years ago.

He made just 15 Premier League starts last season and 39 overall across two, and has made 68 appearances for United overall.

He did start United's victorious Europa League final victory against Ajax at left-back.