Real Madrid Raphael Varane has been linked with Man Utd

We round-up the latest Manchester United transfer rumours on Wednesday, May 23.

The manager is reportedly targeting defensive reinforcements and believes Real will sell the Frenchman to make room for Barcelona's Samuel Umtiti.

Yaya Toure has refused to rule out a move to Man Utd after leaving local rivals Manchester City at the end of the season.

"I want to go somewhere I can win and achieve. It's going to be hard one day to play against City, but I have to do that. It is part of my job." 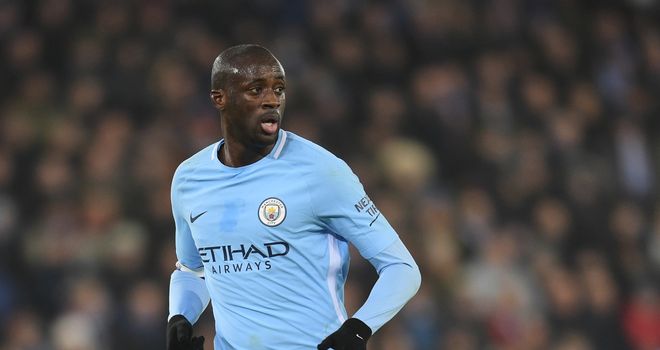 The rumours surrounding Paul Pogba are also continuing, with Juventus said to want a return for their former midfielder, according to Italian outlet Tuttosport.

The Frenchman has failed to hit the same heights with Man Utd as he did with the Serie A champions, with PSG also said to be interested.

Cristiano Ronaldo has also been linked with a move back to Old Trafford, with Diario Gol saying that Man Utd have made him an offer.

Real Madrid president Florentino Perez is reportedly not willing to offer the forward new terms, and Ronaldo is seriously considering a United move.