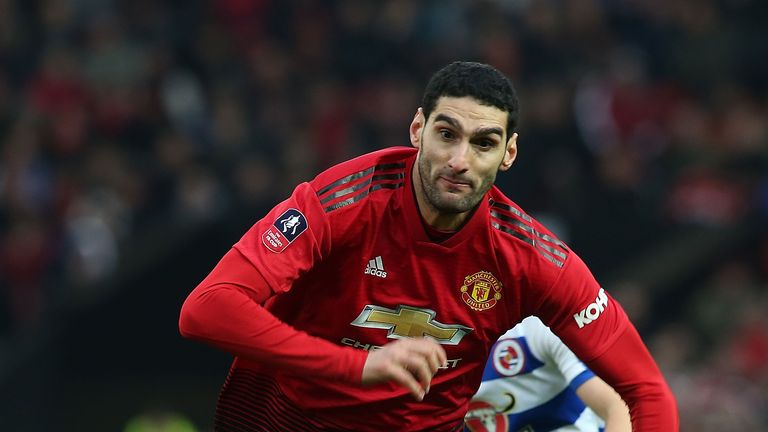 An agreement in principle has been reached between the two clubs and Fellaini has already passed a medical with the Chinese Super League team.

Fellaini, via his Instagram story, posted a picture of himself at an airport with the caption, "Let's go", on Thursday morning. 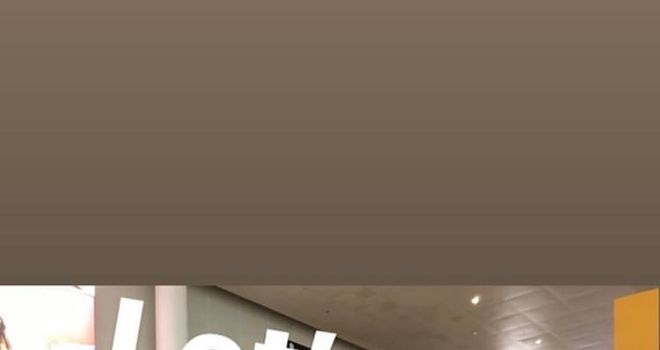 The 31-year-old has been at Old Trafford since arriving from Everton in 2013 and was an important figure during Jose Mourinho's reign.

Fellaini was rewarded over the summer with a new contract which is set to run until 2020, with the option of a further year.

However, the Belgium international has fallen out of favour under caretaker boss Ole Gunnar Solskjaer, playing just 31 minutes since he took over in December.

While Premier League clubs must complete incoming deals by Thursday's 11pm deadline, teams in China are able to complete signings until February 28.