Announcement follows the launch of Kick It Out's national campaign, Take A Stand, which encourages people across the football community to publicly take action against racism and other forms of discrimination 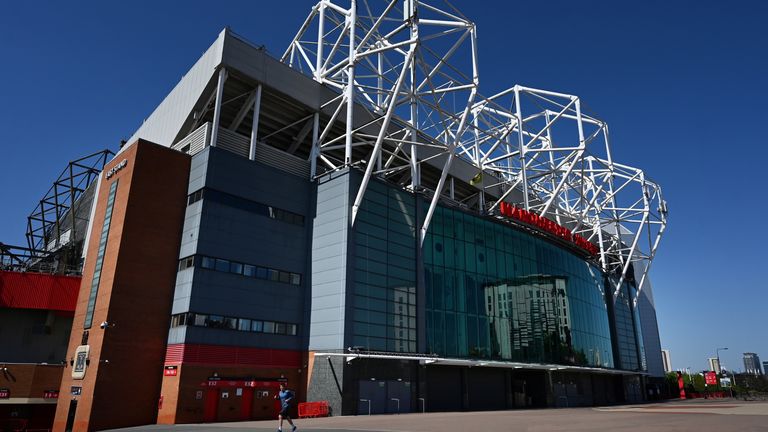 Manchester United have underlined their commitment to equality, diversity and inclusion by presenting plans on their latest initiative with Kick It Out.

The Premier League club pledged in June to donate all proceeds from shirt printing to anti-discrimination organisation Kick It Out if supporters got 'Black Lives Matter' printed on their United shirts.

It was agreed with Kick it Out that the money raised would be used in collaboration with Manchester United Foundation to fund anti-discrimination and inclusion workshops.

That funding will now be used to promote Kick it Out's mission in Greater Manchester's most diverse communities, throughout the 2020/21 season.

Referee coaching will also be delivered to local black and minority ethnic students, with the aim of providing them with a referee qualification and the opportunity to earn income officiating matches in grassroots football.

United say over 1,000 young people will be engaged in the partnership, equipping them with equality, diversity and inclusion knowledge.

The announcement follows the launch of Kick It Out's national campaign, Take A Stand, which is challenging everyone across the football community to take an action or make a public pledge in the fight against discrimination. 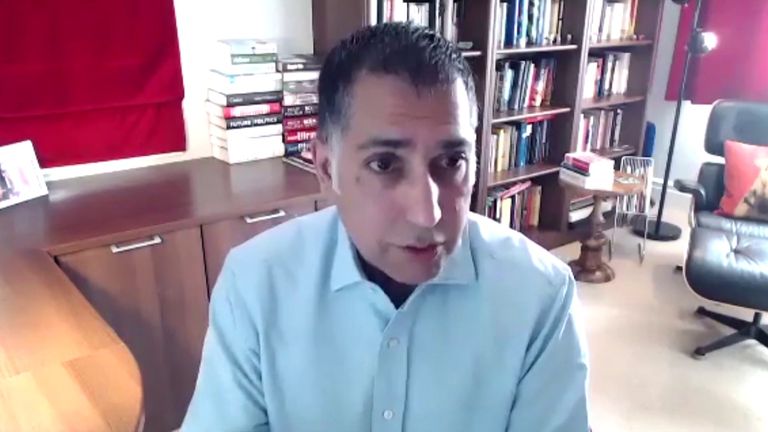 Sanjay Bhandari, Kick It Out chair, said: "Through our Take A Stand campaign, we want to create a culture where everyone belongs and individuals take personal responsibility for being part of the change.

"One of the ways to achieve that is through education and working on the ground with local communities, to promote a more inclusive society. Our partnership with Manchester United Foundation will help us achieve just that.

"We look forward to working together and helping even more young people gain new skills and qualifications through the power of football."

Sky Sports launched its own Hate Won't Stop Us campaign earlier this month to highlight the scale of online hate and abuse, and the damage that it can inflict upon people.

It stands alongside a commitment to do more to tackle racism and to champion diversity in sport, as an employer, broadcaster and publisher.