Facundo Pellistri signed a five-year contract at Manchester United in October after joining from Penarol for £9m; 19-year-old Uruguayan is yet to make a first-team appearance for the Premier League club 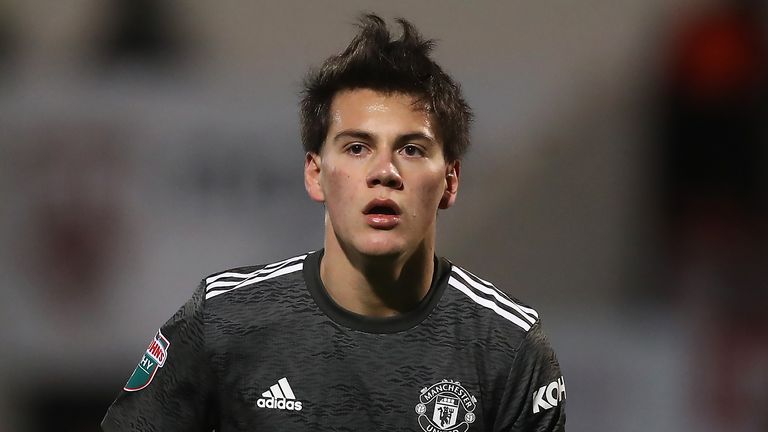 Manchester United winger Facundo Pellistri has joined La Liga side Alaves on loan for the rest of the season.

The 19-year-old Uruguayan is yet to make a first-team appearance for the club, having joined them from Penarol in October for £9m.

Pellistri, who signed a five-year contract at Old Trafford, has played in two EFL Trophy games for United U21s, scoring in December's defeat against Accrington.

His short-term move to the Spanish club is hoped to provide him with regular senior game time.

Meanwhile, Marcos Rojo, who joined in 2014, is expected to end his six-and-a-half-year stay at United and join Boca Juniors after the Premier League club reached an agreement for his contract to be terminated.

Rojo, whose contract was due to expire this summer, has not featured for United in the current campaign and made a single Premier League start last season before spending the second part on loan at Estudiantes.

Solskjaer: Williams will not be leaving 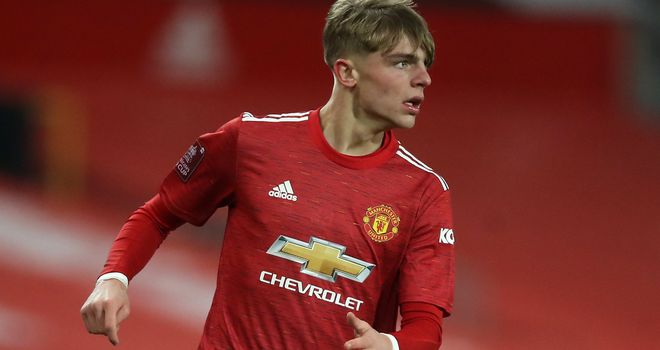 Brandon Williams will be staying at Manchester United despite interest from Newcastle and Southampton, boss Ole Gunnar Solskjaer has confirmed.

The two Premier League clubs and a host of others in the Sky Bet Championship had wanted to take the youngster on loan, but speaking after United's 0-0 draw with Arsenal, Solskjaer said Williams will be needed for the rest of the season.

"Brandon will stay," Solskjaer said. "He played [for] the U23's against Liverpool [on Saturday], he needed the match fitness. He has been working really hard. We don't have any more players that we feel should be going. We need a strong squad.

"It's a relentless season. We go again on Tuesday. It is like the NBA, we are on the road all the time. We need everyone. The group is tight.

"Brandon has been really good lately, working really hard the last few months and he will be ready when the chance comes."