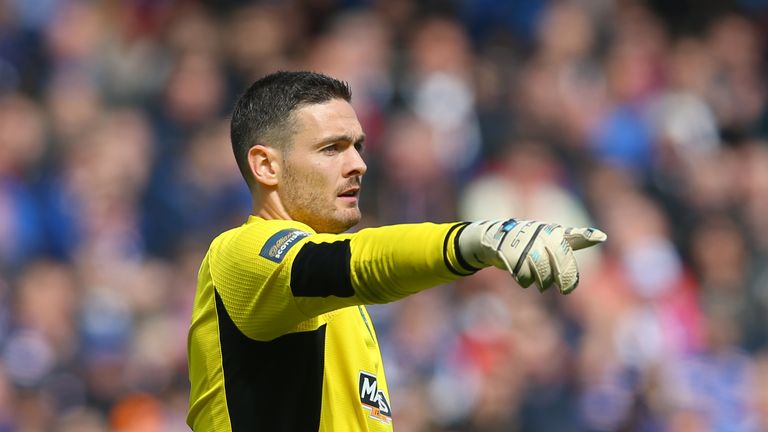 Craig Gordon is still wanted by Celtic, who want to give him a new contract

Chelsea have launched a second bid of £4m for Celtic goalkeeper Craig Gordon, according to Sky sources.

The Blues are on the hunt for a replacement for Asmir Begovic, who is the subject of an offer from Bournemouth, and had an initial offer for Gordon rejected on Friday.

Celtic boss Brendan Rodgers says he wants Gordon to stay and sign a new deal, and Sky Sports News HQ understands the club are preparing a new contract for the 'keeper that will last until 2021. 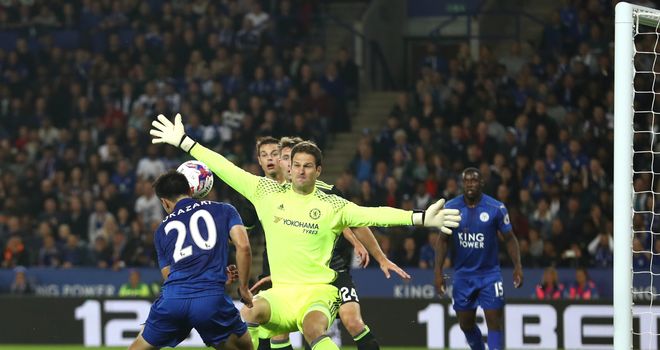 Asmir Begovic is the subject of an offer from Bournemouth, according to Sky sources

The former Hearts and Sunderland stopper has won two league titles and two Scottish Cups with the Hoops and has already featured 34 times this season.

Gordon is one of three goalkeepers Chelsea are considering as a replacement for Begovic, according to Sky sources.

Espanyol's Diego Lopez and Fernando Muslera of Galatasaray are also being considered.