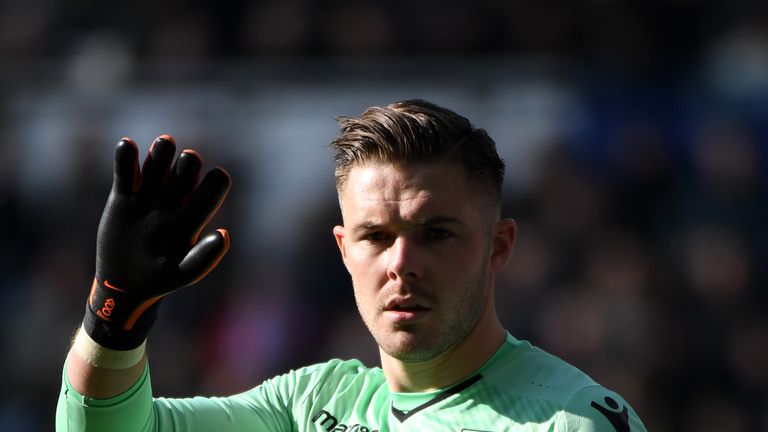 Stoke's Jack Butland is among Chelsea's list of potential new goalkeepers should Thibaut Courtois leave the club this summer, according to Sky sources.

The England goalkeeper, who played backup to Jordan Pickford at the World Cup, is believed to be available at the right price this summer - but Stoke believe he is worth the same money that Pickford joined Everton for, around £30m.

Leicester, whose own No 1 Kasper Schmeichel is understood to be another Chelsea target, are also thought to be keen on Butland along with Crystal Palace, but Butland is keen to join a top-six Premier League club. 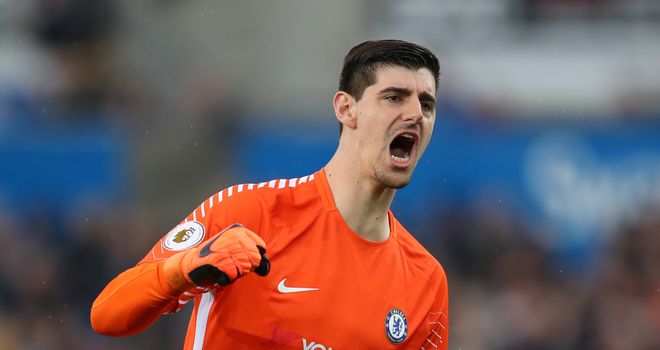 Real Madrid have been linked with Courtois

The 25-year-old is currently on holiday following the World Cup and is due back at the end of the week. As things stand, Butland will begin pre-season training with the Potters next Monday. 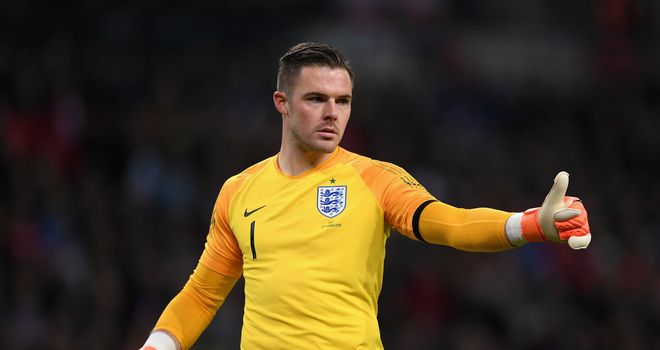 New Chelsea boss Maurizio Sarri has said he will seek talks with Chelsea's wantaway players, which also include Eden Hazard and Willian.