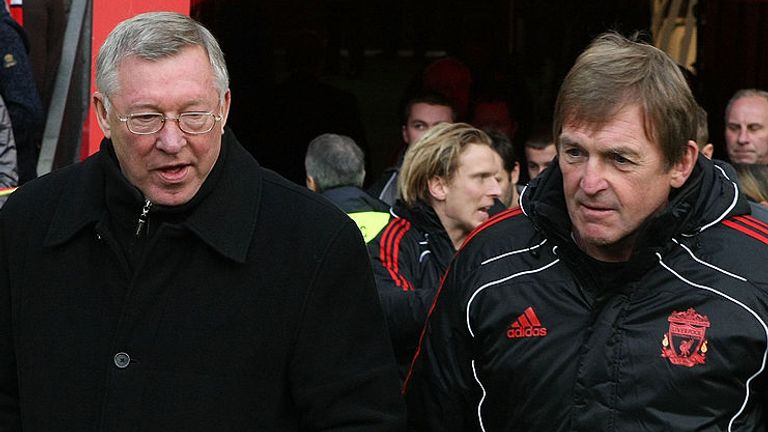 Ferguson, who managed United from 1986 to 2013 - and famously declared he wanted to "knock Liverpool off their perch" - led his team to 13 Premier League trophies, five FA Cups and two Champions League titles.

Dalglish was the man in charge at Anfield when Liverpool previously finished top of the first division, in 1990.

From heavy metal to sweet symphonies, the evolution of Jurgen Klopp's Liverpool into Premier League champions...

"He [Ferguson] contacted us to say congratulations by the modern medium," Dalglish said.

"You go through the older generation Fergie at Manchester United, Brian Kidd, Mike Summerbee; all the old foes who went through football at the same time as us and at the end of the year you sent a letter of congratulations to say well done. 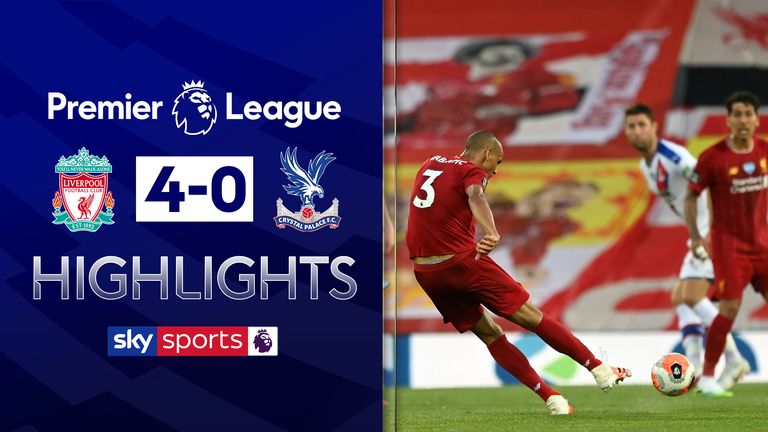 "That continues through. It is a great compliment. You are in competition and rivals, but you are magnanimous enough to send a letter saying congratulations. Everyone is in the same game, aren't they?"

The 10 Liverpools: Defining the champions Forget the unconventional crowning, the lack of celebrations. Liverpool have won the Premier League. Frankly, they've won it in every possible way.

With style and with grit. In the last minute and in the first minute. Against rivals and against parked buses. Through set pieces, through wide play, through the middle.

Defining them is impossible - their multiple personalities, their chameleon-like ability to adapt, have earned them an emotional first league title in 30 years.

Since August, Liverpool have been the best team in England. Here are the faces they've worn...

How do magnificent Liverpool improve? 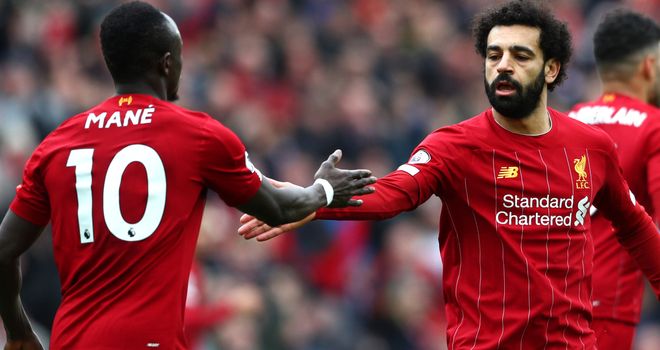 New Premier League champions Liverpool are on course to register a record points tally. But no team is perfect - where can they still improve?

Liverpool secured their first Premier League title without kicking a ball on Thursday night thanks to Chelsea's 2-1 win over Manchester City, but it is their unyielding consistency across the whole season that has brought a league trophy back to Anfield for the first time since 1990.

Even with that, Jurgen Klopp is not a man to rest on his laurels and insists their first title is far from job done. "This is not the final destination," he told Sky Sports. "It's a moment like last year's Champions League final. From that moment you carry on, and that's what we'll do now." 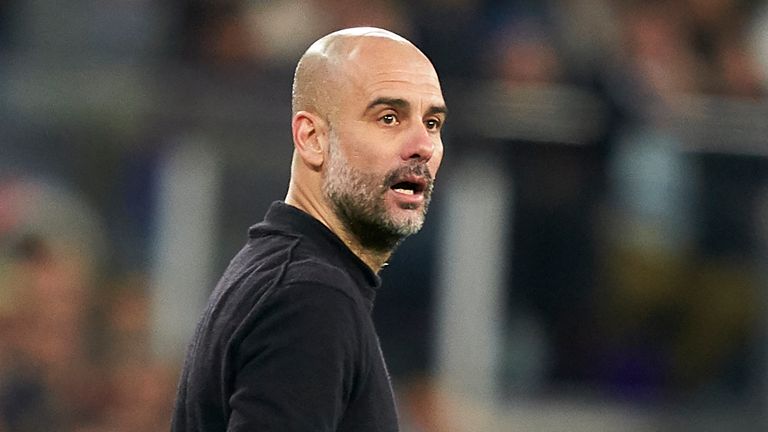