The 17-year-old has started training at Melwood, where he will be based with the first-team group, and will play for the club's academy teams 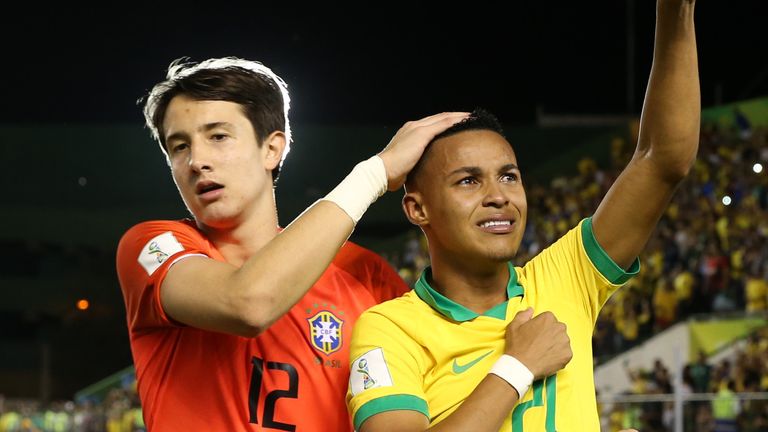 Liverpool have signed 17-year-old goalkeeper Marcelo Pitaluga on a permanent deal from Fluminese.

Pitaluga was scouted with the help of Alisson Becker's brother Muriel while the pair were at Fluminense.

The teenager, who was part of the Brazil squad which won the FIFA U17 World Cup on home soil last November, has started training at Melwood, where he will be based with the first-team group, and will play for the club's academy teams. 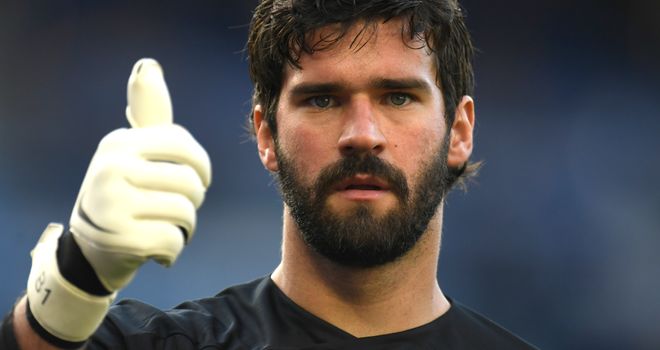 "I asked Ali to speak to his brother to see how it goes and how he is doing," goalkeeping coach John Achterberg told liverpoolfc.com.

"Ali spoke to his brother and Ali went training there (during the club's Premier League break in February).

"We saw a little bit from the training and the games he was playing for the reserves in Brazil. 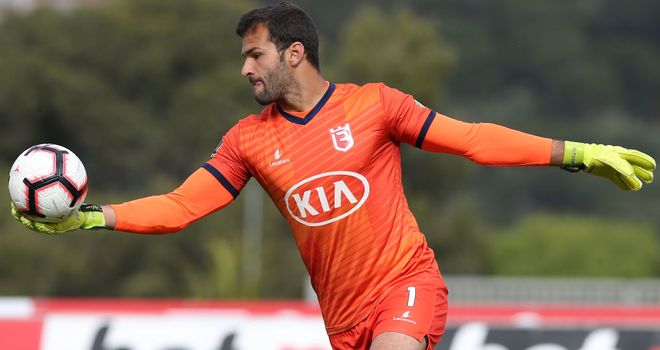 Pitaluga joins Becker, Adrian and Caoimhin Kelleher in Liverpool's pool of goalkeepers. Loris Karius is also still on Liverpool's books but has joined Union Berlin on a season-long loan.