Liverpool 'will listen to offers for Lucas Leiva' 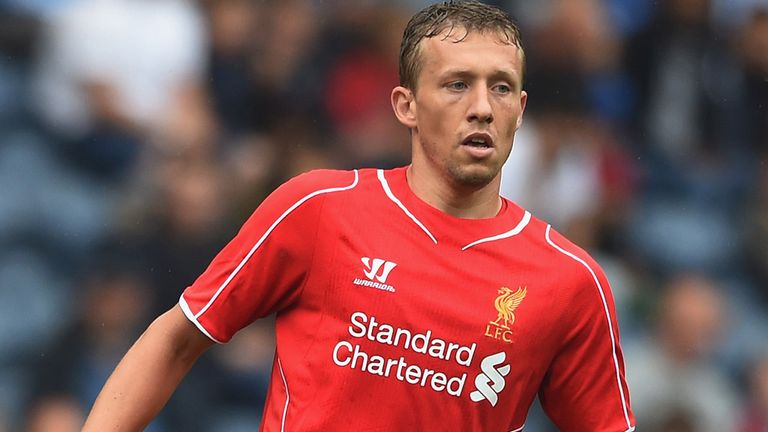 Lucas Leiva signed for Liverpool from Gremio in 2007

Liverpool have not put Lucas Leiva on the transfer list but will listen to offers for the midfielder, according to Sky sources.

The 28-year-old Brazil international did not feature in the Reds' squad for their 1-0 opening weekend win at Stoke City.

Lucas has been an important first-team player under a succession of managers at Anfield, having signed for the club from Gremio in 2007, but has found his playing time limited under Brendan Rodgers.

He has made over 250 appearances for the club, scoring five goals, but has fallen behind the likes of Jordan Henderson and Philippe Coutinho in midfield.

Lucas has 24 caps for Brazil having made his international debut in 2007.