Aston Villa have made two bids worth £25m and £30m for Arsenal midfielder Emile Smith Rowe; Gunners not entertaining offers for 20-year-old England youth international and remain hopeful he will extend his current deal at the Emirates which expires in June 2023 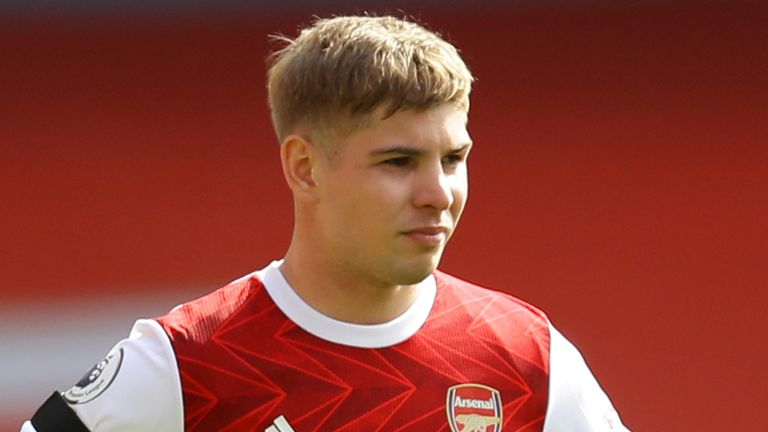 Arsenal have rejected a second bid from Aston Villa for Emile Smith Rowe, believed to be in the region of £30m.

Villa tabled a first bid last week worth around £25m and have come back with an improved offer, but Arsenal are not entertaining offers for their highly-rated youth product.

The club are in ongoing talks to extend Smith Rowe's current contract, which expires in June 2023, and the Arsenal hierarchy remain hopeful he will sign a new contract.

Villa have already signed Emiliano Buendia from Norwich in a deal worth £35m and are keen to further bolster Dean Smith's options in the attacking midfield position, regardless of Jack Grealish's future.

The Midlands club opened talks with Grealish over a new and improved contract at the end of last week and have no intention of selling him despite Manchester City planning to make a formal offer for the England international after Euro 2020.

Smith Rowe impressed during the second half of last season, scoring seven times and making seven assists in 37 appearances in all competitions helping the Gunners finish eighth in the Premier League.

The 20-year-old England youth international has enjoyed loan spells at Huddersfield and RB Leipzig but has shone since breaking through into the Arsenal first team under Mikel Arteta last year. 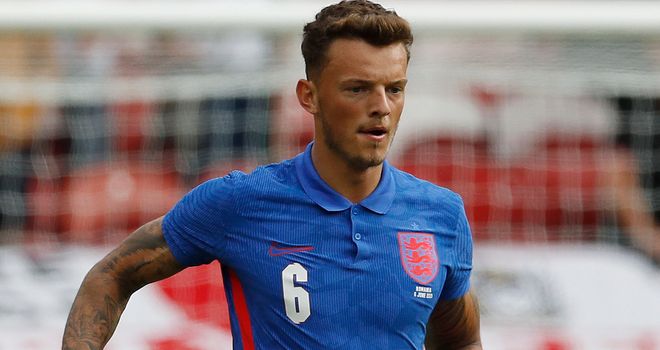 Meanwhile, Arsenal remain in advanced talks with Brighton over the potential signing of defender Ben White in a deal that could be worth in excess of £50m.

Sky Sports News reported Arsenal had a £40m bid rejected earlier in June but negotiations have now advanced to the structure of payments while personal terms are not expected to be a problem.

The club remain in talks with Roma over the sale of Granit Xhaka and despite a small gap in valuation, all parties are confident a resolution will be found after Xhaka's participation at Euro 2020 with Switzerland.

Matteo Guendouzi and William Saliba could also be in line to leave the club on loan or permanently, while Arsenal want to reinforce their goalkeeping options and are looking at Brighton's Mat Ryan and Sheffield United's Aaron Ramsdale. 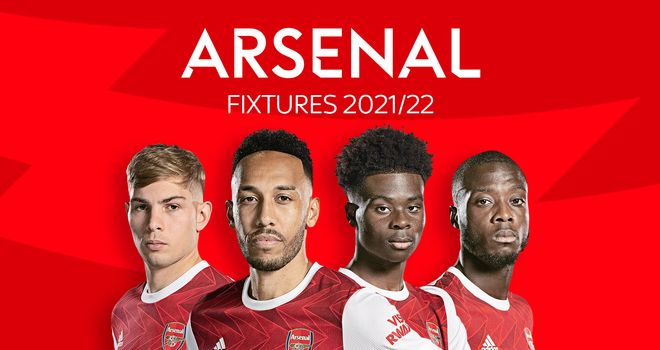