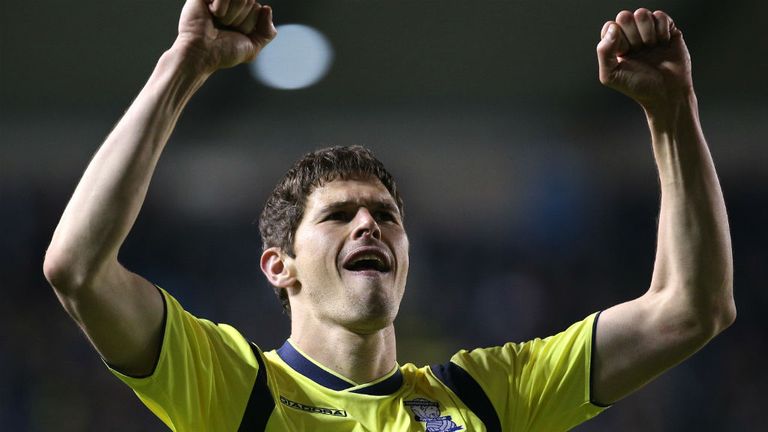 Nikola Zigic: Was subject to interest from Arsenal

Striker Nikola Zigic has confirmed Arsenal boss Arsene Wenger made an enquiry regarding his availability in the transfer window.

Wenger explored several options throughout the window, with Olivier Giroud's injury adding a sense of urgency to the French boss' search.

Having extensively scoured the market, Arsenal eventually managed to bring in Danny Welbeck from Manchester United just before the transfer deadline.

Former Birmingham City striker Zigic, who is currently a free agent, says he was flattered by Arsenal’s interest and would have loved to make the move.

"Everything that you saw in the press was true," IBTimes UK.

"My agent was talking with Arsenal but they finally opted for another player.

"We talked with them until the last few days of the market.

"I am very happy because Arsenal had me on their list. I would have liked it.